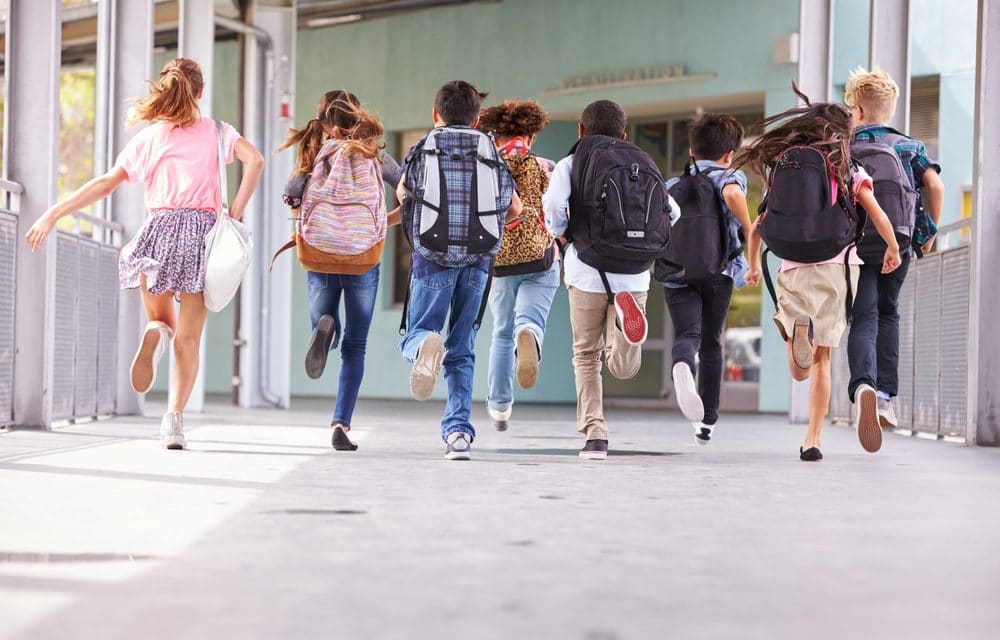 (CBS DFW) – You may see something new on the shelves this year as you shop for school supplies. Some stores in North Texas have begun selling “bullet-resistant” backpacks. The backpacks from Guard Dog Security can be seen at Office Depot and Office Max locations. Until now, the bags were mostly sold online. A label on the backpack claims it can stop a bullet from a .44 Magnum handgun but it won’t stop a high-velocity rifle. They cost anywhere between $120 and $200.

Guard Dog Security’s founder, Yasir Shiekh, told KGUN that he wants the backpacks to make parents and students be prepared rather than scared. “I personally think whether it’s with our bulletproof backpacks, or not, it’s about starting that conversation of school safety, about possible active shooter situations,” he said. In May 2018, eight students and two substitute teachers were killed in a mass shooting at Santa Fe High School in Texas. READ MORE

KTVT, virtual channel 11, is a CBS owned-and-operated television station licensed to Fort Worth, Texas, United States and serving the Dallas–Fort Worth Metroplex.