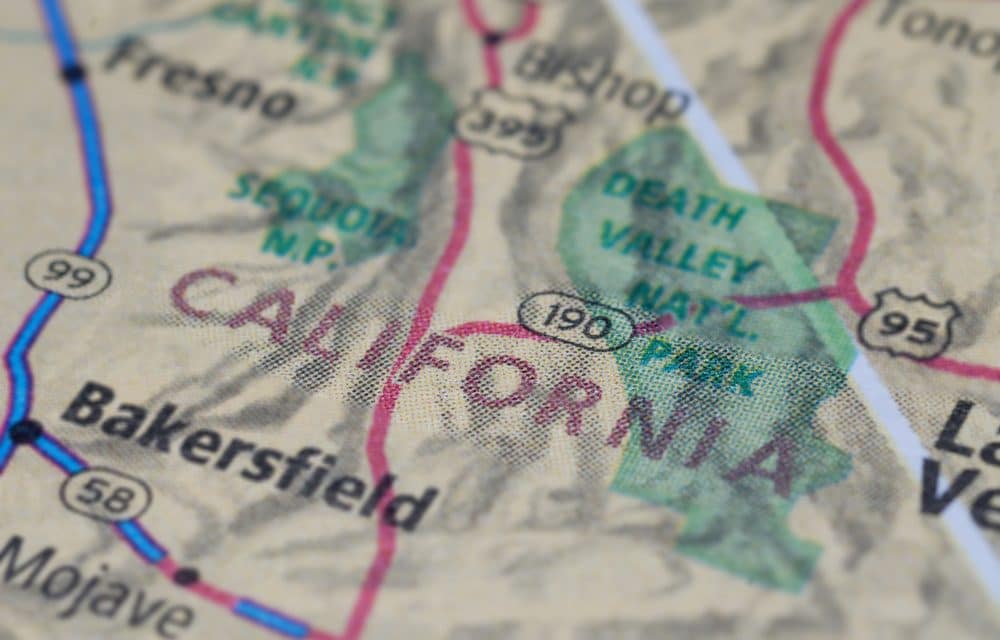 (Express) – Major earthquakes can now be predicted weeks in advance as scientists have linked minor ‘foreshocks’ to massive tremors in California. California is a hotspot for seismic activity, and experts have been warning of a theoretical ‘Big One’ for some time. When the Big One strikes, it will devastate the Golden State – but scientists previously had no way of predicting when it will come. However, a new study has yielded some major results and it could be the key to forecasting a major earthquake in California.

Scientists from the Los Alamos National Laboratory have analyzed a staggering 1.8 million minor earthquakes in California – many of which were below a magnitude one on the Richter scale. The team found that a series of minor tremors preceded a “mainshock” in 72 percent of cases. The authors wrote in the study: “Here we use a new, highly complete earthquake catalog to show that most mainshock earthquakes in southern California are preceded by elevated seismicity rates – foreshocks – in the days and weeks leading up to the event. READ MORE