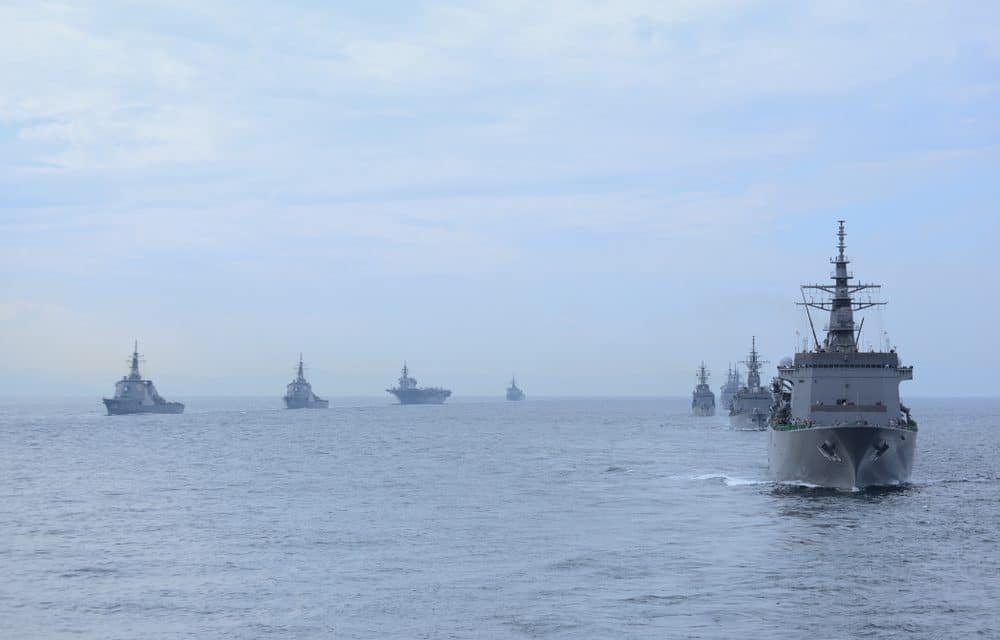 (Express) – Tensions between Pakistan and India have escalated resulting in Indian warships being on high alert over a possible terror attack by militants based in Pakistan. Sparks have been flying since New Delhi revealed its decision to split Jammu and Kashmir into two separate states. The Indian Navy have since been put on high alert over possible terror attacks that could be conducted by militants from Pakistan, according to India Today TV. The country’s naval forces have allegedly tightened security measures on

the eastern and western seaboards and have begun monitoring “all points of entry” along the coast, according to a top official. Locals have also said Indian security forces across Kashmir have been put on high alert amid fears of protests after prayers in mosques on Friday. It comes amid escalating tensions along the border between Kashmir, India and Pakistan. Following an exchange of fire between the two nations at the Line of Control, both sides blamed each other for violating the ceasefire. New Delhi then decided to scrap Article 370 of the constitution that granted Jammu and Kashmir its own special status. READ MORE