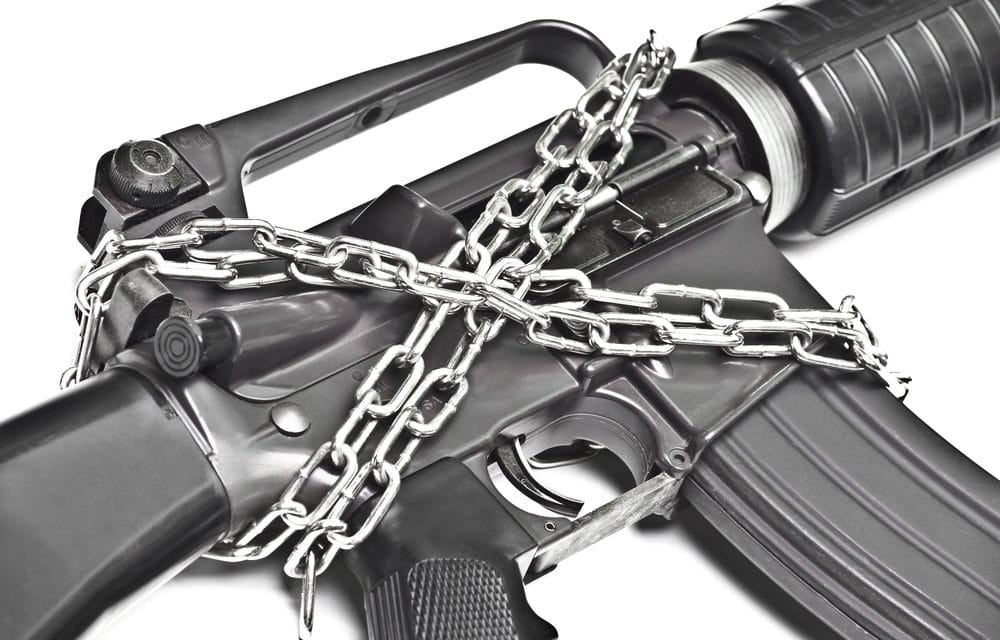 (MSN) – Congressional Republicans, under pressure to respond to this weekend’s massacres, appear to be coalescing around legislation to help law enforcement to take guns from those who pose an imminent danger — a measure that, if signed into law, would be the most significant gun safety legislation enacted in 20 years. “Red flag” laws such as this might not be as momentous — or controversial — as the now-expired assault weapons ban or the instant background check system, both of which were enacted in 1994 as part of President Bill Clinton’s sprawling crime bill. But they may be politically feasible. With

President Trump endorsing the idea, a number of Republicans — including Senator John Thune of South Dakota, the No. 2 Republican — are embracing the concept. Mr. Thune told his hometown newspaper, The Argus Leader, that he was “confident Congress will be able to find common ground on the so-called red flag issue.” Senator Lindsey Graham, Republican of South Carolina, has already proposed legislation that would offer federal grants to states to help them enact red flag laws, also known as “extreme risk protection orders.” And the Senate Republican leader, Mitch McConnell, has asked three committee chairmen to “reflect on the subjects the president raised” and hold bipartisan talks of “potential solutions.” READ MORE