Reaching Out to a Hillsong Leader Who is Renouncing His Faith 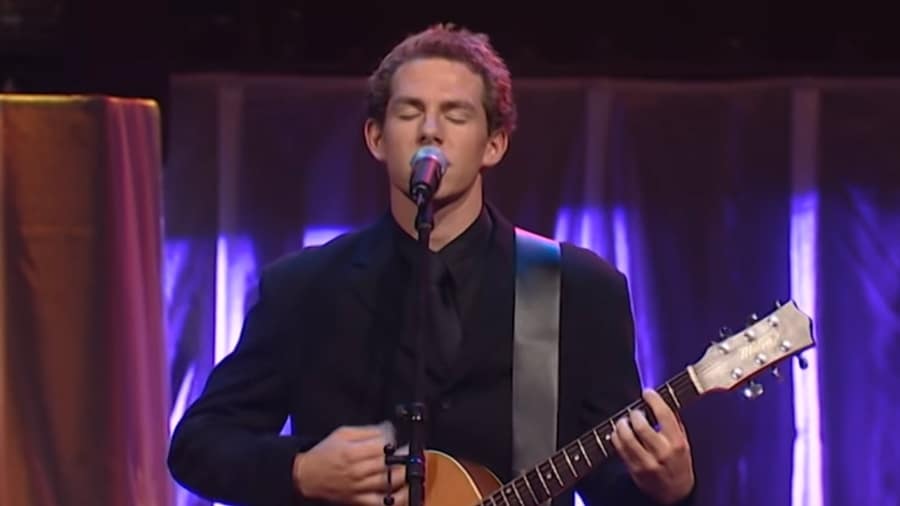 OPINION (The Stream) – I just read the news that Marty Sampson, a popular Hillsong song writer, is leaving the faith. In his words, “I’m genuinely losing my faith … and it doesn’t bother me.” While some critics claim he was never a true believer, accusing Hillsong of being “a prosperity gospel cult,” I know nothing about Marty at all. So, I’ll take him at his word that he did believe in the past but does so no longer. What I find most surprising is not him turning from his faith. People fall away all the time, and there are warnings throughout the New Testament about the dangers of apostasy. It is tragic to behold, but not a total surprise.

What is surprising is Marty seems to feel that “no one” is talking about challenges to the Christian faith. “No one” is discussing difficult intellectual issues. “No one” is engaging the apparent contradictions or interpretative problems in the Bible. I can only ask (with sadness rather than condemnation), “Marty, what Christian world have you been living in?” He asks, “How many preachers fall? Many. No one talks about it.” Really? How many articles have been written in the last few weeks about the apostasy of Joshua Harris, to give the most recent example? And how many articles have been written — by believers — about sexual and financial scandals involving major Christian leaders? “No one talks about it”? Seriously? READ MORE

A national daily championing freedom, smaller government and human dignity. Offering both original content and the best from across the web, The Streamchallenges the worst in the mainstream media while offering a rich and lively source for breaking news, inspiration, analysis and entertainment.