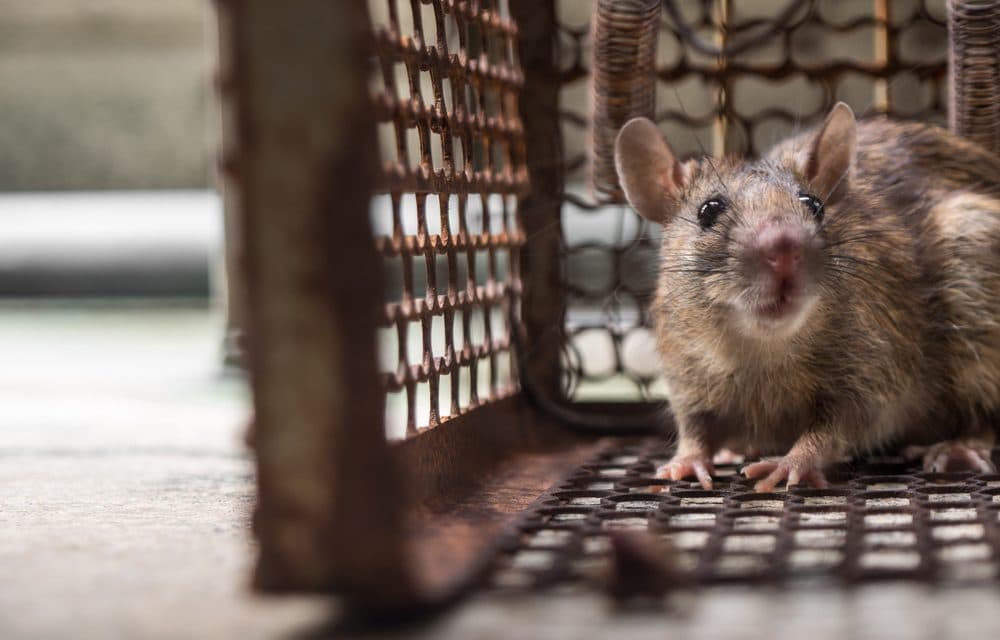 (Daily Star) – Scientists are planning to create rat-human hybrids in a chilling glance into the future. Boffins plan to grow rat-human and mouse-human embryos in Japan. The Japanese Research group has received approval from the government to insert human cells into animal embryos. After being inserted into the animals, the cells may then grow into organs. If the research goes well, experts plan on introducing the

embryos into other animals such as pigs. Ronald Parchem, an assistant professor of neuroscience at Baylor College of Medicine in Houston, said: “I personally thought it was very exciting. “It has tremendous potential to help many people who are suffering from a broad variety of diseases or in need of different types of tissue or organ replacement.” Japan made headlines when it allowed growing human cells in animal embryos. This has allowed a number of experiments to take place, with researchers even planning a human-monkey hybrid. READ MORE