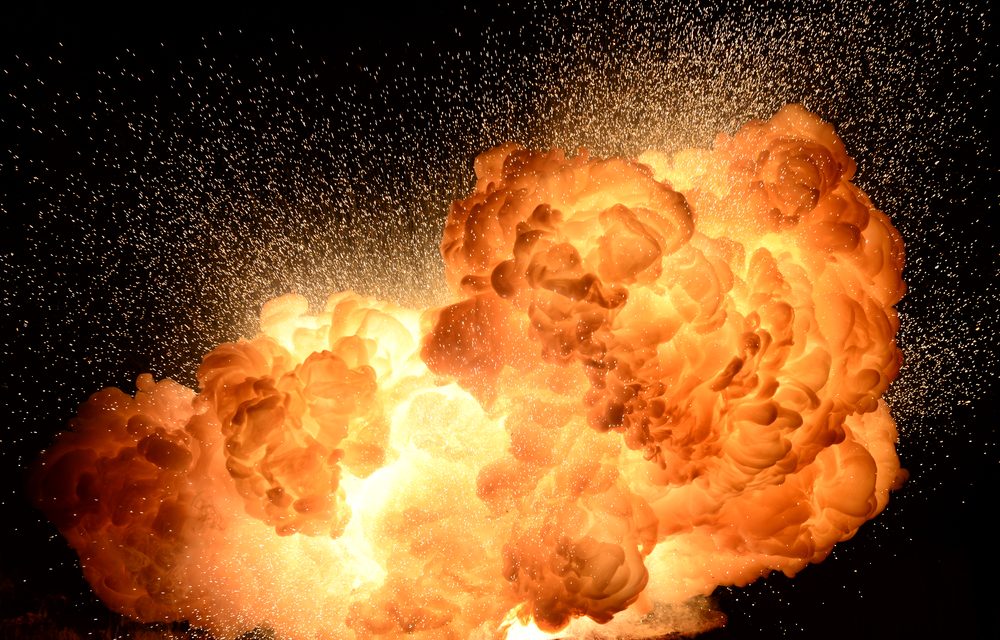 (Express) – An explosion and fire at a Russian site for testing missile for nuclear submarines have left at least two people dead and 10 injured. The incident at Severodvinsk, in the Arkhangelsk, was also feared to have led to a spike in radiation levels. A spokesperson for the city said: “At around 12 o’clock in Severodvinsk, a short-term excess of the radiation background was recorded.” However state-run media sources later said radiation levels were normal and no harmful substances had been released.

Russian news agency TASS said victims had been confirmed with ambulance crews at the scene. They quoted an unnamed source as saying: “As a result of the emergency, one person was killed. The incident began with the ship, now there is a fire.” The Governor of the Arkhangelsk Region Igor Orlov said: “There are victims, an ambulance is sent to the place.”  The Russian news agency, RIA, and TASS said two people had died with more than 15 injured. READ MORE