‘Prepare for the Worst’: Dangerous Heat Wave Continues Across Parts of South and Midwest 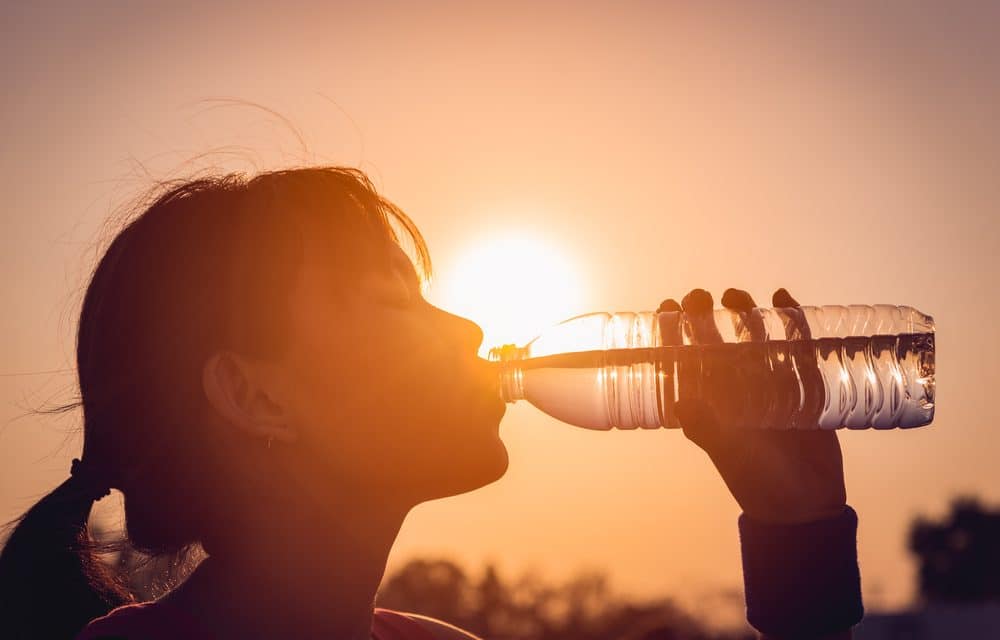 (CBN) – Forecasters are warning about the second day of scorching, dangerous heat which will stretch across the South and the Midwest, where the heat index on Monday climbed as high as 120 degrees in one town. Parts of 13 states are under heat advisories from Texas, Louisiana and Florida in the South to Missouri and Illinois in the Midwest, the National Weather Service reported. “It feels like hell is what it feels like,” said Junae Brooks, who runs Junae’s Grocery in Holly Bluff, Mississippi. Around her, many of her

customers kept cool with wet rags around their necks or by wearing straw hats. Some of the most oppressive conditions were in Louisiana, Arkansas, Mississippi, and Oklahoma. The heat index soared to 121 degrees (49.4 Celsius) by late afternoon in Clarksdale, Mississippi; and to 119 degrees (48.3 Celsius) in West Memphis, Arkansas, the weather service reported. Similar readings were expected in eastern Oklahoma. In Alabama, the temperature hit 100 degrees with a heat index of 106 degrees by mid-afternoon in Birmingham, the state’s largest city. READ MORE