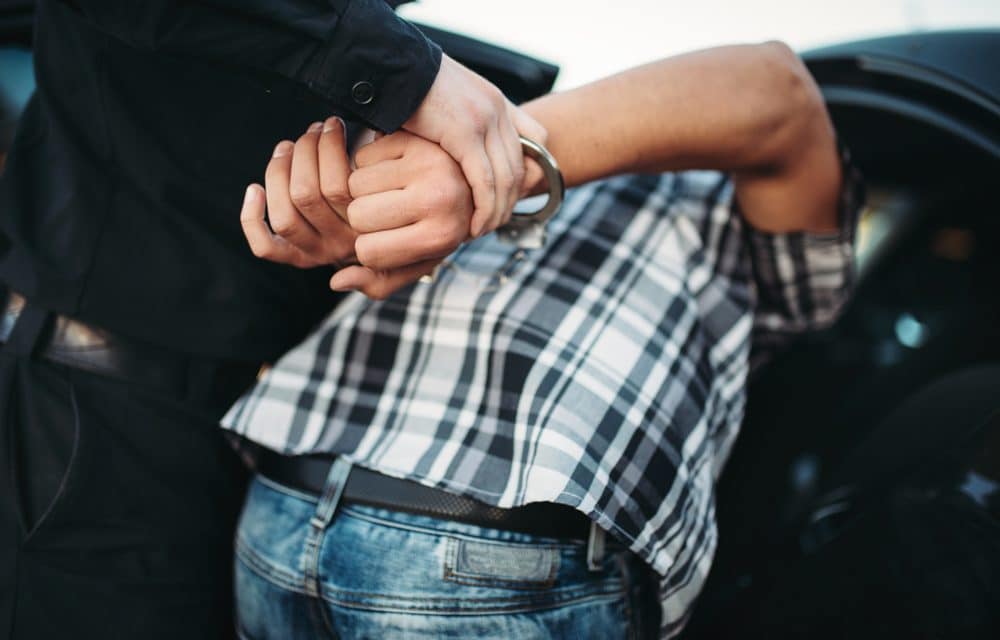 (LA Times) – Police arrested a man after he made threats online that apparently referenced the deadly shooting at the Gilroy Garlic Festival, authorities said. Jose Pinon of Gilroy posted Wednesday on Facebook that “my goal is to kill 500, not three,” police said, in a reference believed to be to the shooting at the Northern California food festival that killed three people July 28.

Gilroy Police Capt. Joseph Deras said officials did not seize any weapons from Pinon’s home Thursday and did not believe he was planning an attack. Pinon, 40, is charged with making criminal threats, which is a felony, and violating a domestic-violence-related restraining order, which is a misdemeanor, Deras said. He was in jail Friday on $30,000 bail. It was not immediately clear if he had an attorney who could speak on his behalf. READ MORE