People are now buying baby formula, replacing it with flour, and returning it for cash. 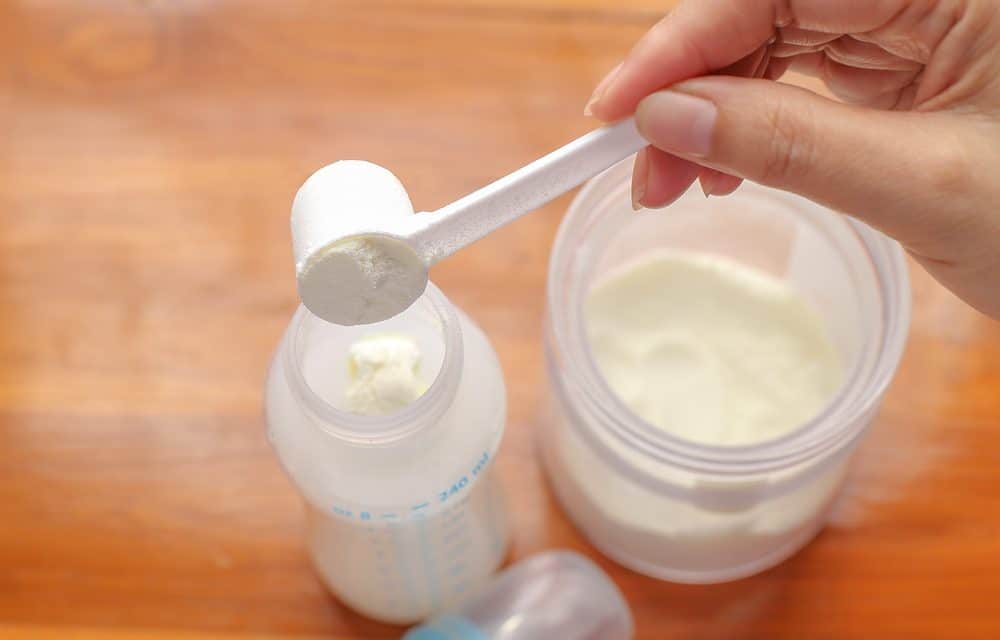 (WCNC) – Police are looking into several cases of people reportedly buying baby formula, which can be expensive, replacing it with flour, and returning the product for cash. In a few cases the NBC Charlotte Defenders team uncovered, those tampered formulas reportedly made it back on store shelves. Some parents say they didn’t realize what was off until their kids got sick. After a frightening few days, 9-month-old Adeline is smiling again. “Yesterday she was a completely different baby,” her mother, Madeline Roque, said.

Adeline was crying, vomiting, and refusing her bottle. Roque says she was desperately trying to figure out what was going on. “She was throwing up throughout the day passing a lot of gas … I just knew something was wrong,” Roque said. That’s when she says she noticed the baby formula she’d purchased from Wal-Mart looked off. “I looked at the milk and I realize something’s definitely weird, the color is different, the texture was different,” Roque said. She let the mixture stand for a while, and noticed it separated — something baby formula never did. READ MORE