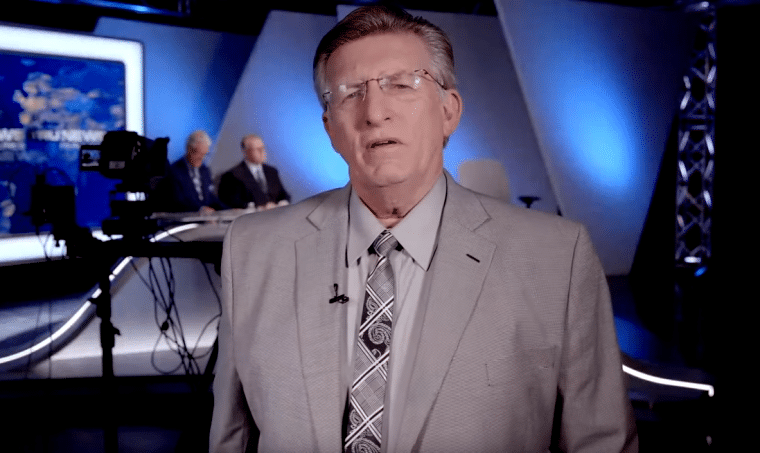 (CP) – A nondenominational pastor is asking God for $100 million to build a media platform to help guide the public through the End Times until the second coming of Jesus. In an August 1 episode of his broadcast, called TruNews, Rick Wiles, who pastors Flowing Streams Church in Vero Beach, Florida, said that God had given him a vision of this global media platform. “The vision He’s put in my heart, I need $100 million. It is a global vision to build a platform for the body of Christ to get us through to the End when Christ comes back. It’s going to take an enormous amount of money. I don’t know where it’s going to

come from. I don’t know who’s going to finance it. But I know that God has unlimited resources, and He is my source and my faith is in Him,” Wiles said. The Florida pastor previously worked for Christian media companies like Trinity Broadcasting Network and the Christian Broadcasting Network. Earlier this year, Wiles was booted from YouTube for violating the video streaming platform’s community guidelines. In response, he blasted “tech tyrants” and said the move foreshadowed the coming public execution of Christians and conservatives in the streets in the United States. READ MORE