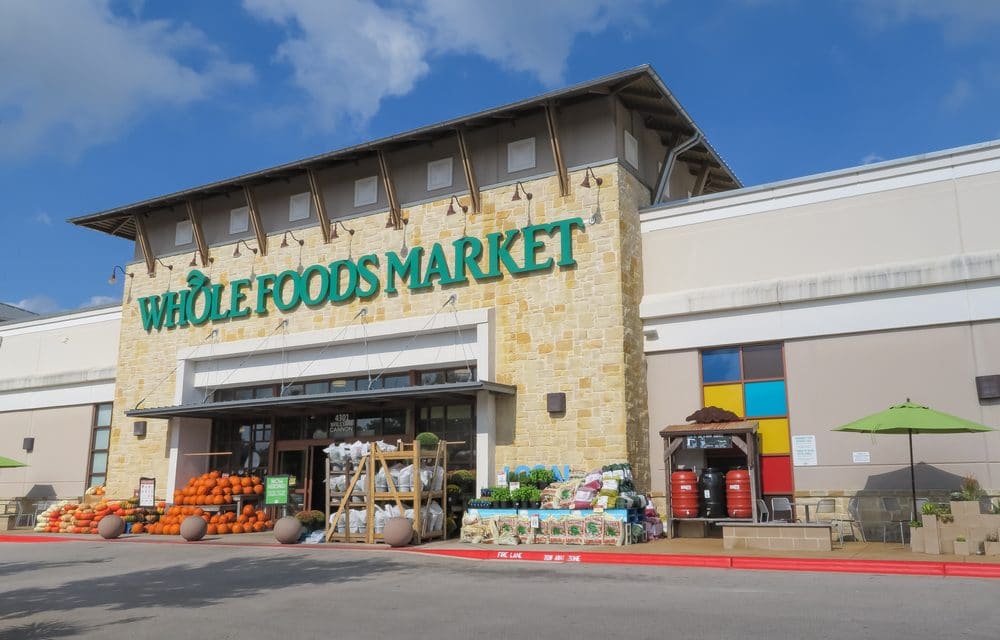 (CP) – The Christian conservative advocacy group One Million Moms is calling on parents to boycott popular grocery store chain Whole Foods Market over the organization’s sponsorship of a “Drag Queen Story Hour” event in Atlanta. One Million Moms, which is known to launch boycotts against organizations that promote LGBT lifestyles, published a new campaign on Wednesday targetting “America’s healthiest grocery store.” The boycott comes after the city of Atlanta tweeted about how the retailer was among the

sponsors for its recent Drag Queen Story Hour event with Mayor Keisha Lance Bottoms at city hall. Drag queen events feature men who dress up in women’s clothing who read to children. An event held in Seattle in July included a raffle for a breast binder and featured a drag queen performing a strip-tease and another who got on his knees and howled during his performance. The event, which took place on June 29, was also sponsored by the Atlanta Hawks, an NBA team, and the Atlanta Falcons, an NFL team. READ MORE