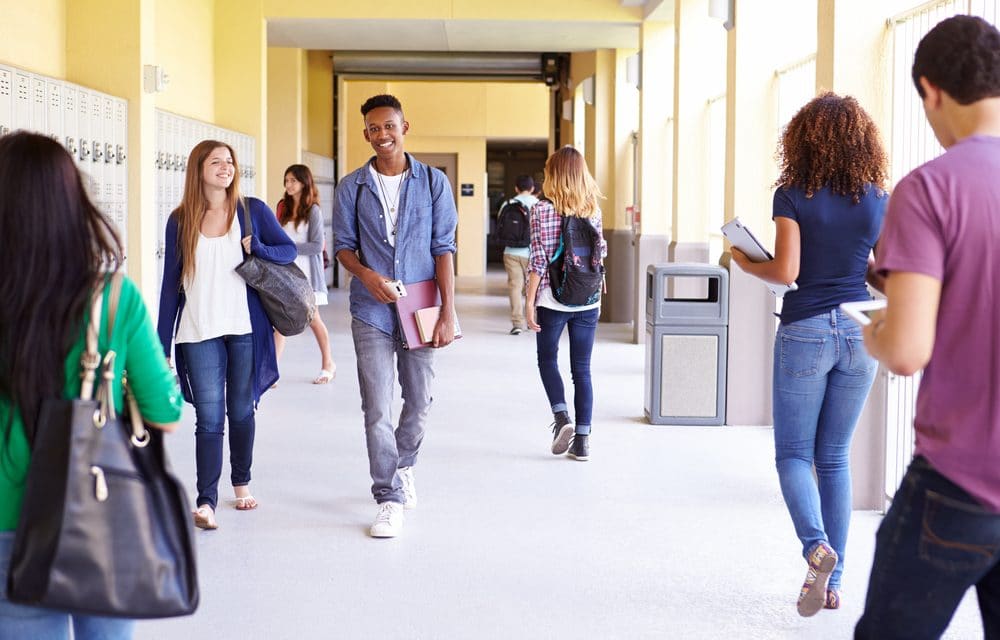 (CBN) – An Ohio sixth-grader referred to as “John Doe” will not face punishment going forward for using the “wrong” pronoun for a boy considered transgender, according to the Liberty Counsel, a religious liberty law firm. The incident that got “John” in trouble took place in art class back in May when the sixth-grader heard some girls talking about the transgender child saying that he was taking female hormones and that he would later have his male parts removed, making him a girl. That’s when the 11-year-old boy,

who considers the transgender child a friend, spoke up and said, “No. He is a boy and not a girl.” Two other male students agreed, with one saying that “you are what you are born with.” The art teacher overheard part of the conversation and reported the boys to the assistant principal. That led to “John” being pulled out of PE class and sent to the principal’s office, an action that embarrassed him in front of his friends. “John” said there he was warned there might be “consequences” if he didn’t use the “correct” pronoun in referring to the transgender friend. The other boys apparently received harsher punishment because the assistant principal believed they were bullying the transgender child. READ MORE