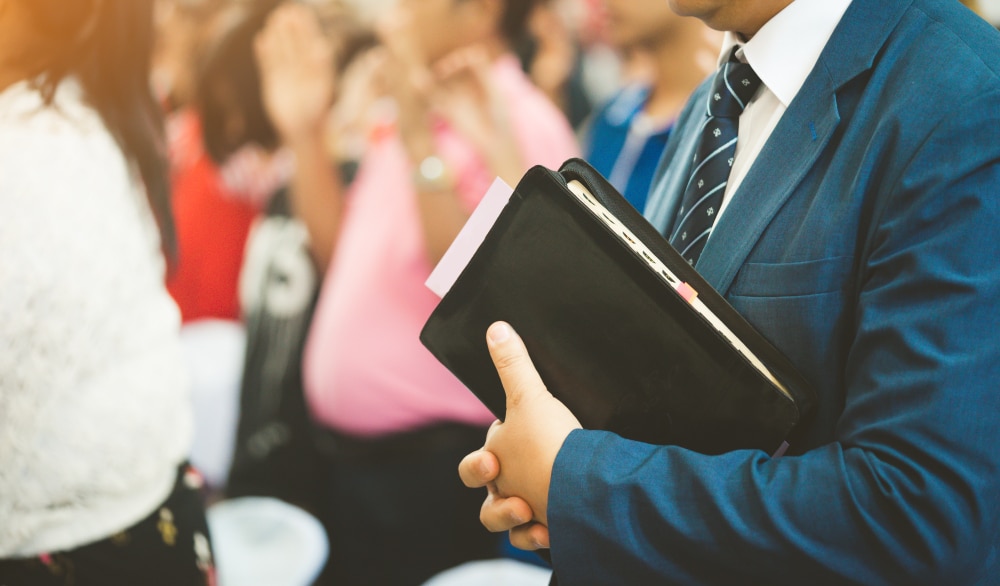 (CP) – A New York City pastor was charged with stealing over $631,000 from two charities that served HIV/AIDS-infected drug addicts and spent much of the money on things like Carribean vacations as well as restaurant and bar tabs. Bronx pastor Reginald Williams of Charity Baptist Church of Christ and two others — Bennie Hadnott and Naomi Barrera — were arraigned on grand larceny charges in Manhattan Supreme Court on Wednesday. The three pled not guilty to the charges, according to the New York Post.

Williams was the CEO of a tax-payer funded nonprofit called Addicts Rehabilitation Center Fund and was chairman of the board for another tax-payer funded entity Addicts Rehabilitation Center Foundation. According to the district attorney’s office, the organizations contracted with the city and state agencies to provide housing to New Yorkers with substance and alcohol dependency issues as well as those who live with HIV/AIDs. READ MORE