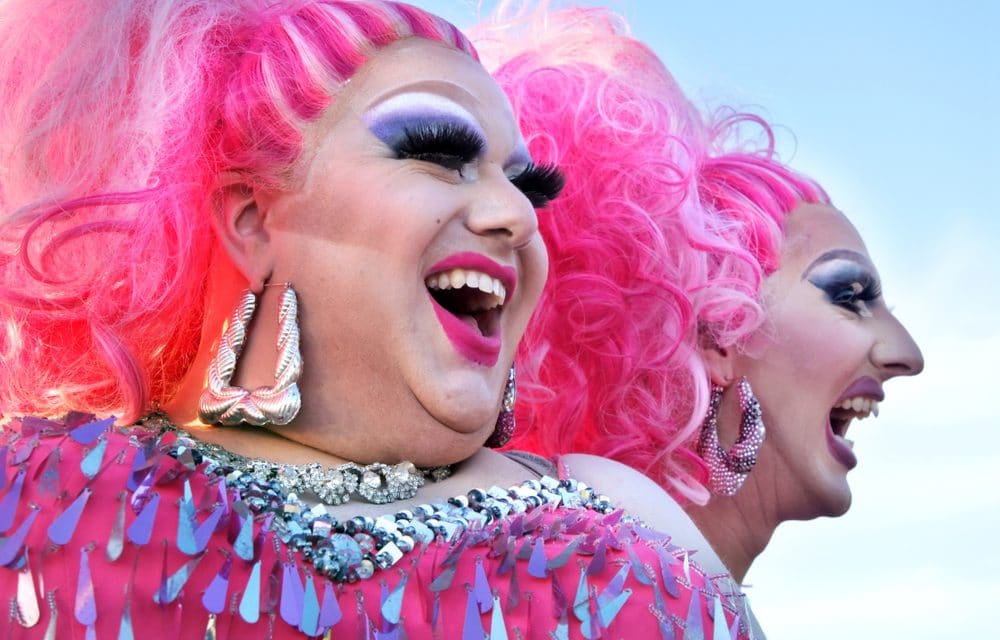 libraries, including the Queens Public Library,” Dromm told the Sunnyside Post. “Drag Queen Story Hour is a fun and fabulous way of encouraging children to read. The flamboyancy and theatrics of Drag Queen Story Hour truly captures children’s attention and helps facilitate learning.” “I am especially proud to support Drag Queen Story Hour, a wonderfully imaginative and inclusive program for kids that encourages acceptance and a love of reading,” similarly remarked Van Bramer. “Drag Queen Story Hour provides all kids with a space to be themselves and to see queer role models — something I desperately needed as a kid.” READ MORE