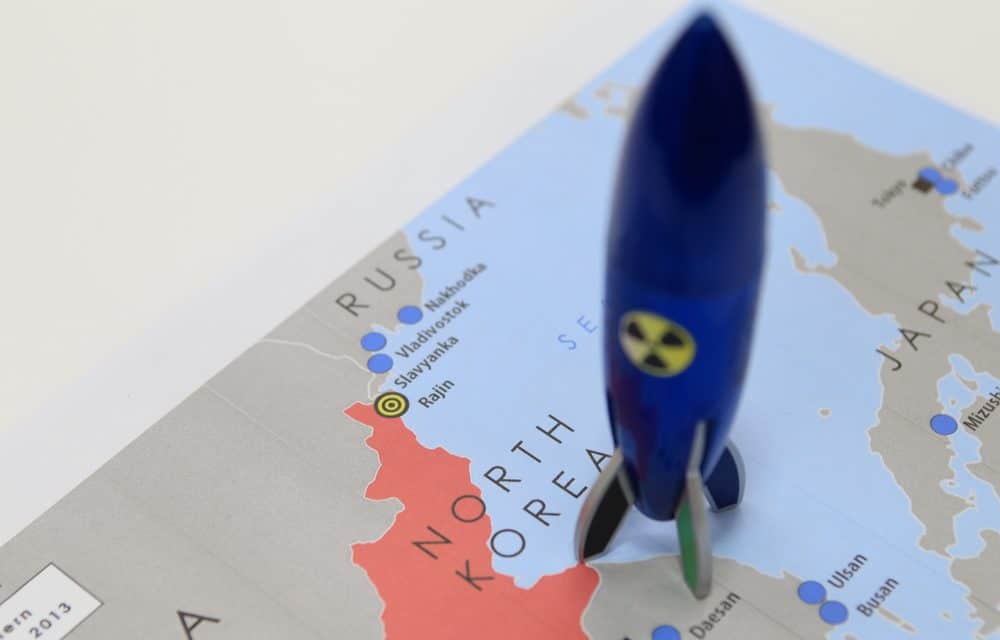 (AP) — North Korea said Thursday leader Kim Jong Un supervised the first test-firing of a new multiple rocket launcher system that could potentially enhance its ability to strike targets in South Korea and U.S. military bases there. The report by North Korea’s official Korean Central News Agency differed from the assessment by South Korea’s military, which had concluded Wednesday’s launches were of two short-range ballistic missiles. The launches from the eastern coastal town of Wonsan were North Korea’s

second weapons test in less than a week and were seen as a move to keep up pressure on Washington and Seoul amid a stalemate in nuclear negotiations. Pyongyang has also expressed anger over planned U.S.-South Korea military drills. KCNA said Kim expressed satisfaction over the test firing and said the newly developed rocket system would soon serve a “main role” in his military’s land combat operations and create an “inescapable distress to the forces becoming a fat target of the weapon.” The report didn’t directly mention the United States or South Korea, but experts say the rocket system, READ MORE