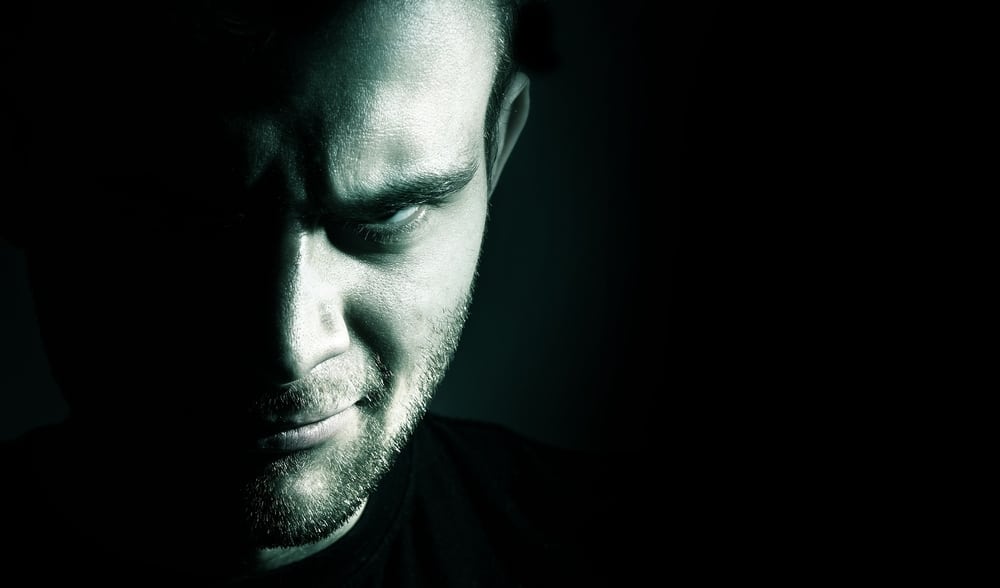 (The Guardian) – Over the past century of popular culture, Satan has acquired the souls of delta blues musicians, incited youth rebellions, possessed small children and goats, impregnated unsuspecting women and transmitted evil through backward lyrics on heavy metal records. But recently, to paraphrase the Rolling Stones, the nature of his game has been puzzling us. The forces aligned against Satan have become so objectionable that he no longer looks like the bad guy. They include such groups as the Westboro Baptist Church, notorious for its hate speech against LGBTQ people, Jews, Muslims, and other groups, all of which it condemns as “satanic frauds”. There’s the Trump administration, in league with the US religious right, which has been aggressively pushing anti-abortion and anti-LGBTQ legislation,

not to mention engaging in overt Islamophobia. Those forces would also include the 20,000 people who recently signed an online petition condemning the Amazon TV adaptation of the cult novel Good Omens – about a demon and an angel – as “another step to make satanism appear normal”. Now, a documentary threatens to rehabilitate Satan. Directed by Penny Lane, Hail Satan? follows the early adventures of the Satanic Temple, an institution that has hit upon the perfect counter-strategy to the evangelicals’ efforts to recouple church and state. Based in Salem, Massachusetts (where else?), the Satanic Temple is officially recognized as a tax-exempt religious organization. READ MORE