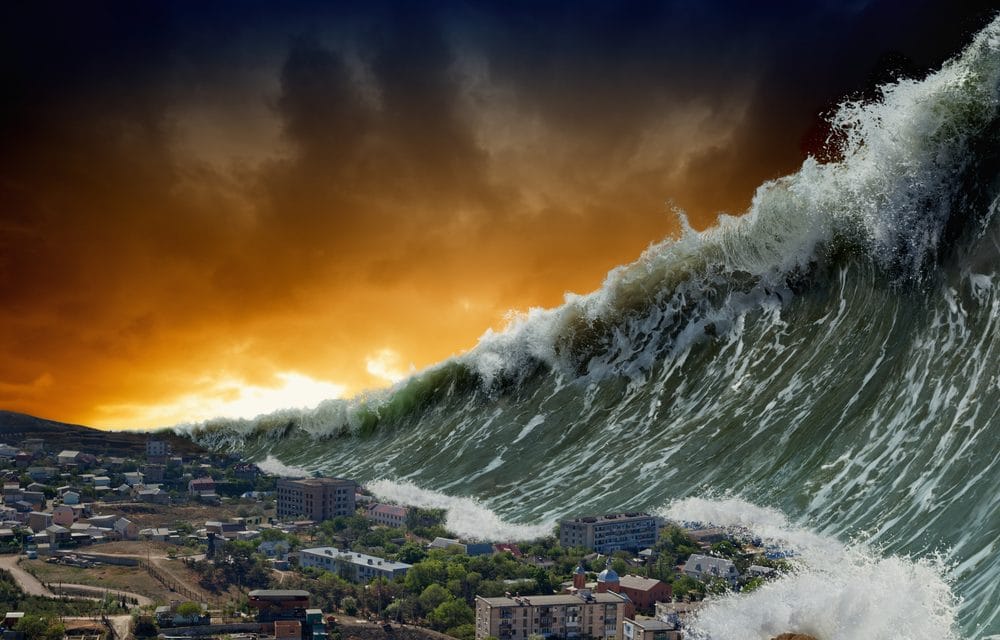 (Express) – Europe is preparing for a shock 7.0-magnitude earthquake, amid concerns that a doomsday mega-quake could unleash a tsunami into Mediterranean’s tourist hotspots. Europe is on alert for a shock mega-quake, amid warnings that a tsunami could strike tourist hotspots in the Mediterranean with just 15 minutes warning. Ten leading navies carried out a surprise four-day ‘Mighty Waves’ drill intended to prepare European countries for an earthquake-tsunami disaster. Forces from Israel, US, France, and

Greece took part in the doomsday drills in Israel’s Haifa port that responded to a simulated 7.0-magnitude earthquake. In the simulated scenario, the earthquake struck northern Israel, killing thousands and knocking out infrastructure. During the exercises, the forces simulated extracting wounded civilians from the sea for treatment and transferring humanitarian aid. Representatives of seven other navies took part as observers. On average, a severe tsunami hits the Mediterranean Sea once a century, and Israel’s coastline suffers one on average every 250 years. READ MORE