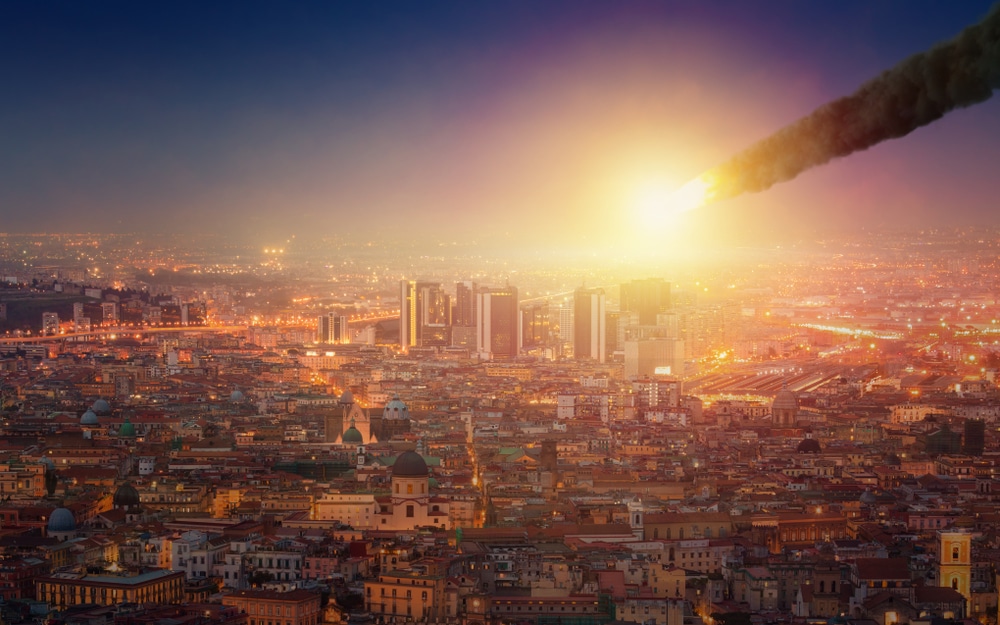 (Express) – NASA has begun preparations for the upcoming ‘God of Chaos’ Apophis asteroid which is considered potentially hazardous to Earth as it passes so close to the planet it will be UNDERNEATH TV satellites. NASA has already begun preparations for the arrival of asteroid 99942 Apophis – dubbed the ‘God of Chaos’ asteroid – which will skim past the earth in 10 years. The asteroid measures 340 meters across and will pass within just 19,000 miles of Earth’s surface. Apophis is one of the largest asteroids to pass so close to the Earth’s surface and a collision with the planet has the potential to be devastating for all life on Earth.

The asteroid is set to get closer to the earth than communication and weather satellites in orbit. Most satellites in Earth’s orbit are geostationary orbit 36,000 km away (22,236 miles) from the planet. Apophis is traveling at almost 25,000 mph meaning a slight detour from its trajectory could be catastrophic. Apophis’ size and proximity to Earth have resulted in it being categorized as a Potentially Hazardous Asteroid (PHA) and NASA is keen to learn as much from the asteroid as possible to help prevent further asteroid issues in the future. READ MORE