‘Nancy Drew’ breaks from wholesome roots with dark, sexy reboot geared for adults on The CW 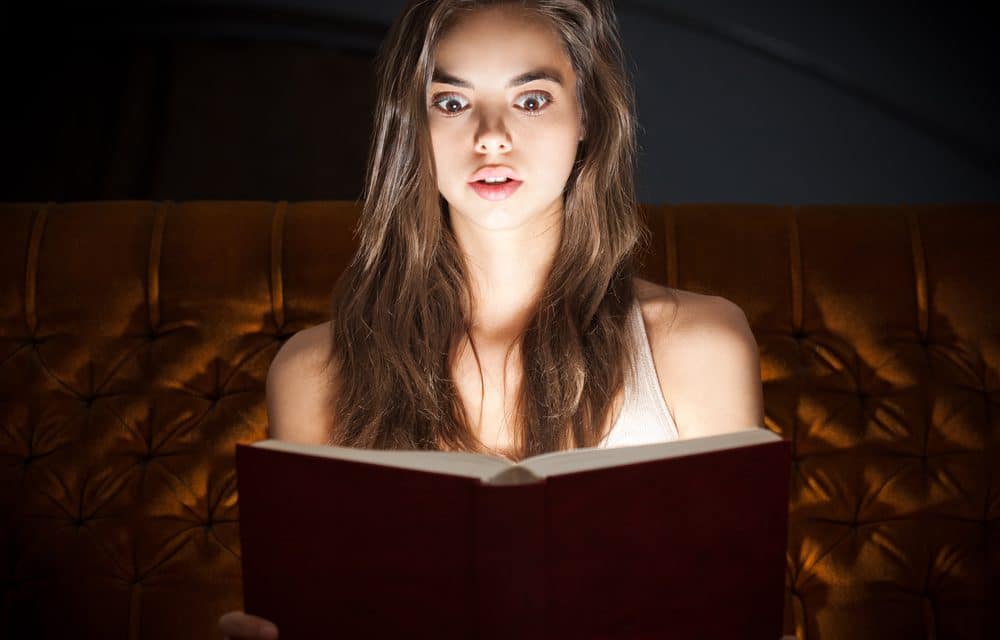 (Fox News) – The CW is giving the classic literary figure Nancy Drew her own TV show, only the 2019 version of the character is a far cry from her more wholesome 1930s schoolgirl roots. The iconic young mystery-solver will return to TV in October for a new stand-alone series on the network. However, some fans of the character’s novels may be surprised at the adult-skewing and sexy angle the minds behind the new “Nancy Drew” are going for.  “We’re making the show for The CW and that audience,” executive producer Stephanie Savage told reporters at the Television Critics Association Press Tour. “The little ones know

that this show isn’t for them, and they’re going to have to wait until they’re older.” The character debuted in 1930 as a 16-year-old prodigy with a propensity to solve mysteries that either fell on her lap or came to her by way of her lawyer father. The novels began as prim and proper stories for kids but quickly evolved as the character changed over time. Later adaptations saw Nancy as a high-school graduate who didn’t go to college, getting entangled in the drama of her hometown and often pursuing a romance with boyfriend Ned Nickerson. READ MORE