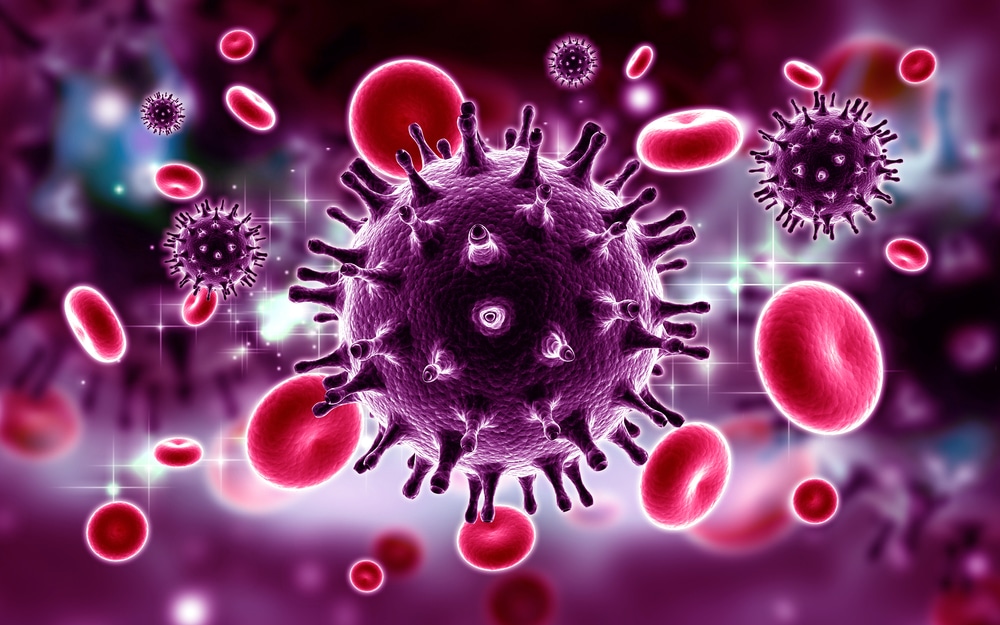 (MSN) – HIV is mutating and becoming increasingly resistant to current drugs, the World Health Organisation has warned. In a new report, the WHO said all antiretroviral drugs, including newer ones, are at risk of becoming totally ineffective due to the virus evolving. Experts have told Sky News that such drug resistance could be a “barrier to ending the epidemic” and “we have crossed the line”. The problem is

particularly acute in parts of sub-Saharan Africa where up to 30% of the population have HIV – the virus which can lead to AIDS. A four-year study from 2014-2018 by the WHO included 12 countries in Africa, Asia and the Americas where the virus showed unacceptable levels of resistance against two of the main drugs used by HIV patients, the organization said. In Honduras, around a quarter of HIV patients have a strain which is resistant to these drugs. READ MORE