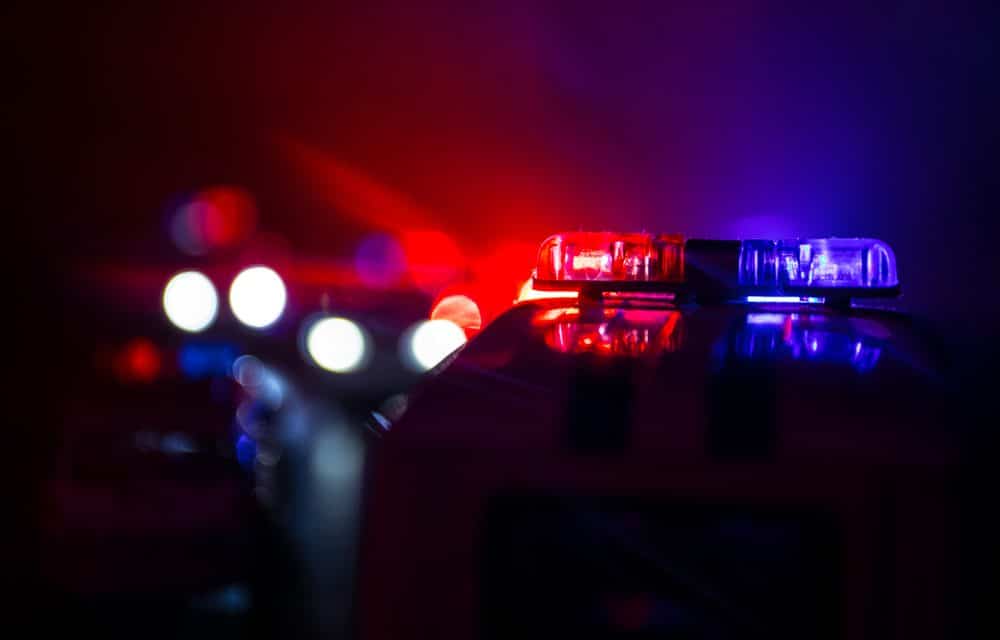 (Fox News) – Nine people were killed and dozens were hurt when a suspect wearing body armor opened fire outside a bar in Dayton, Ohio, early Sunday before responding officers shot the armed assailant to death less than a minute into the rampage, according to officials. It was the nation’s second mass shooting in less than 24 hours after at least 20 people were slain in El Paso, Texas. The Dayton Police Department said on Twitter the incident unfolded at 1 a.m. in the city’s Oregon District near downtown, but officers were nearby and “were able to respond and put an end to it quickly.”

Dayton Mayor Nan Whaley said at a Sunday morning news conference the shooter was wearing body armor and had extra magazines. The Oregon District was filled with “thousands” of people out on a weekend night at the time, according to Whaley. Officers were also stationed in the neighborhood and were able to halt the rampage less than a minute after it began, the mayor added. “If Dayton police had not gotten to the scene in under a minute, hundreds of people in the Oregon District could be dead today,” Whaley told reporters. READ MORE