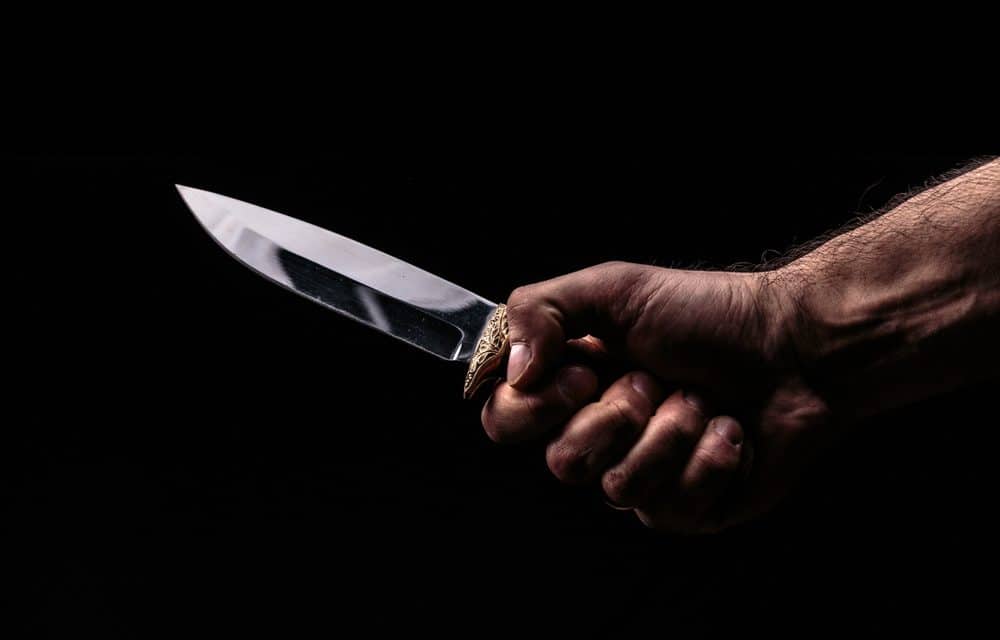 (NBC) – A man was taken into police custody after police say he fatally stabbed his wife multiple times in the back at a nail salon where she worked, shocking witnesses outside the business in Queens who filmed part of the horrific attack on their phones. The 39-year-old stabbing suspect walked into Tu S’tilo Salon Spa on 37th Avenue in Jackson Heights Wednesday night and attacked 35-year-old Carmen Iris Santiago from behind, witnesses and police said. After the stabbing, witnesses said the man embraced the body of his

dying victim. Rodriguez was transported to a local hospital where she was pronounced dead. Videos taken by witnesses showed the stabbing suspect with blood covering his hands. According to police, the man had cuts on his hand or arm. He was later transported to a hospital in stable condition. The suspect was later identified as 39-year-old William Rivas. He was charged Thursday with murder and criminal possession of a weapon. READ MORE