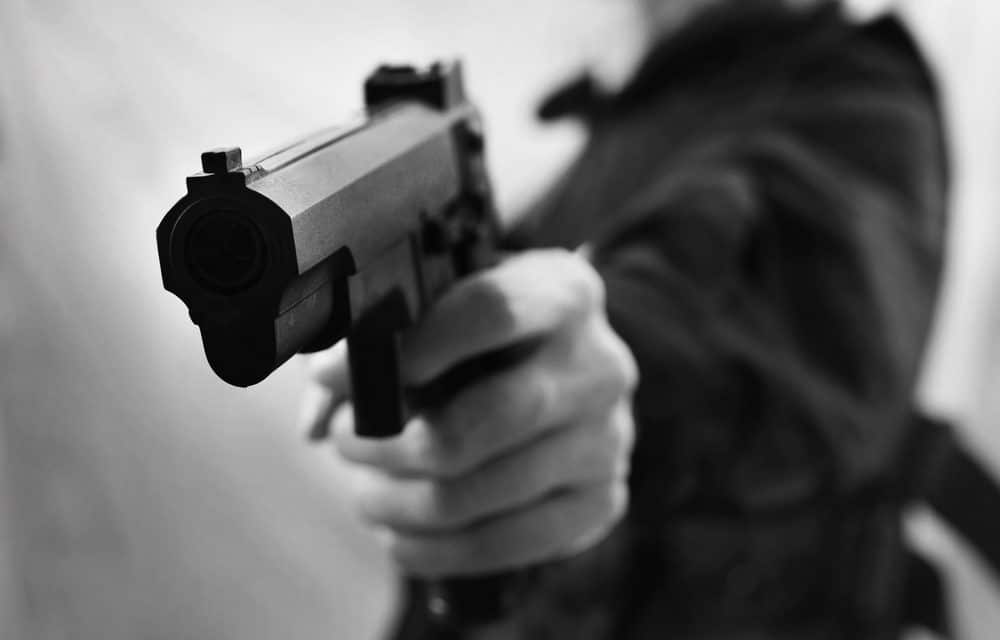 (WREG) – An altercation involving a local government official turned deadly as a Ripley, Mississippi church congregation gathered Sunday morning. As the members of West Ripley Church of Christ came to worship, tempers flared during the service, and a man was shot dead inside the church, residents say. Police have not released details on the shooting but WREG was told the preacher’s son-in-law attacked

Constable Keith Bullock during the service, leading Bullock to respond by shooting him. Word has ripped through this small town. Numerous members of the community said that Bullock is well respected and someone that other people look up to. Bullock just ran unopposed in the primary for Tippah County constable just last week. Residents said Bullock suffered non-critical injuries, READ MORE

A CBS-affiliated television station licensed to Memphis, Tennessee, United States. Its third digital subchannel serves as an owned-and-operated station of the classic TV network Antenna TV. The station is owned by the Tribune Broadcasting subsidiary of the Tribune Media Company.