Man Says He Smokes Marijuana to Prepare for Jesus’ Return 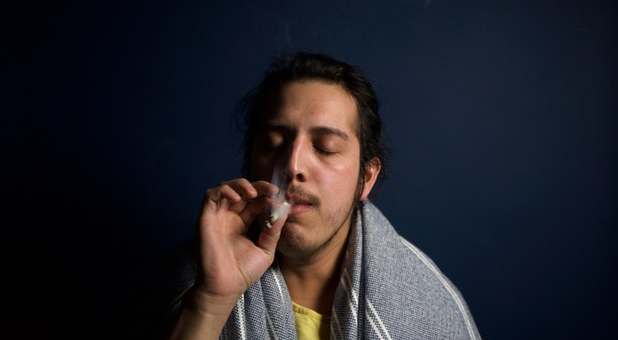 OPINION (Charisma) – Indian River County Police say a Florida man who was arrested for drunk driving admitted to smoking THC “to get himself ready because Jesus was returning,” according to reports. Officers arrested 22-year-old Carlos Guillen on July 27 in Vero Beach after receiving calls about a man roaming a parking lot smelling like alcohol. Police say Guillen’s car smelled like alcohol as they approached him outside an outlet mall. Guillen also reportedly thought he was in Tampa instead of Vero Beach, according to Fox News.

The two cities are on different ends of the state. Some Christians promote marijuana, saying “weed makes it easier to worship.” Cultural commentator Michael Brown, a former drug addict, warns Christians against smoking pot recreationally. “You cannot ‘be sober and alert’ and smoke pot at the same time,” Brown says. “Yet God’s Word calls us to this very thing. “Peter wrote, ‘Be alert and of sober mind. Your enemy the devil prowls around like a roaring lion looking for someone to devour’ (1 Pet. 5:8, NIV). FULL REPORT