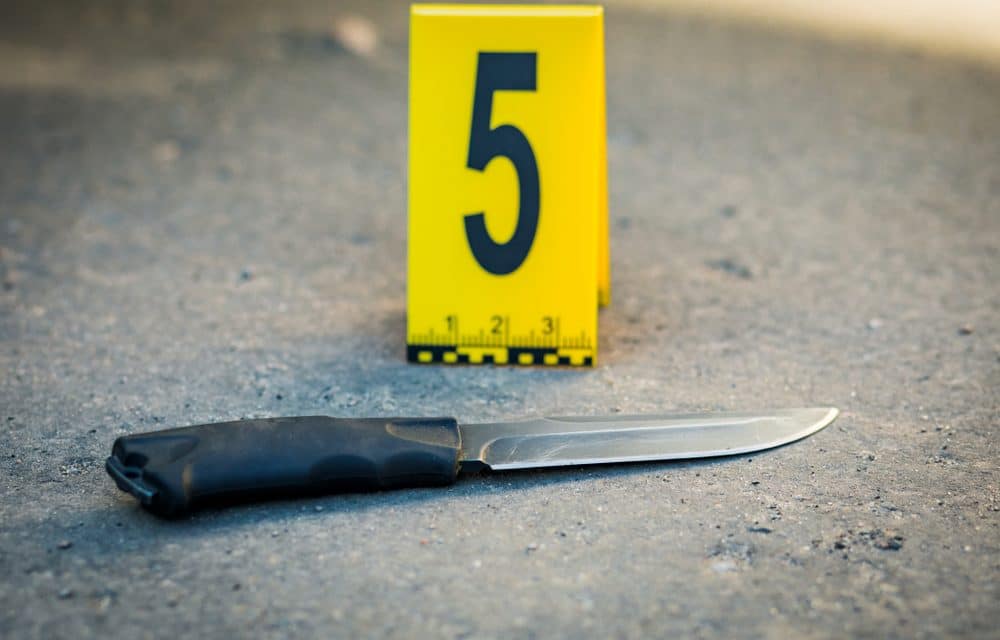 (AP) — A man who was “full of anger” went on a two-hour stabbing and robbery rampage in Southern California, killing four people and wounding two others, authorities said Wednesday. The 33-year-old Garden Grove man was taken into custody after he came out of a 7-Eleven in Santa Ana, southeast of Los Angeles, and dropped a knife along with a handgun that he had taken from a guard, police said. The violence appeared to be random and the only known motives seem to be “robbery, hate, homicide,” Garden Grove police Lt. Carl Whitney said at a news conference.

“We know this guy was full of anger and he harmed a lot of people tonight,” he said. The suspect and all the victims were Hispanic, he added. The attacks on more than a half-dozen places took place over about two hours in Garden Grove and neighboring Santa Ana. The two people who were injured were listed in stable condition late Wednesday night and were expected to survive, Whitney said. Detectives were interviewing the man and also expected to be at the various crime scenes through the night in order to collect evidence for a court case, Whitney said. Surveillance cameras caught some of the carnage. READ MORE