Man detained while filming himself walking into Walmart in Missouri carrying assault weapon and 100 rounds. 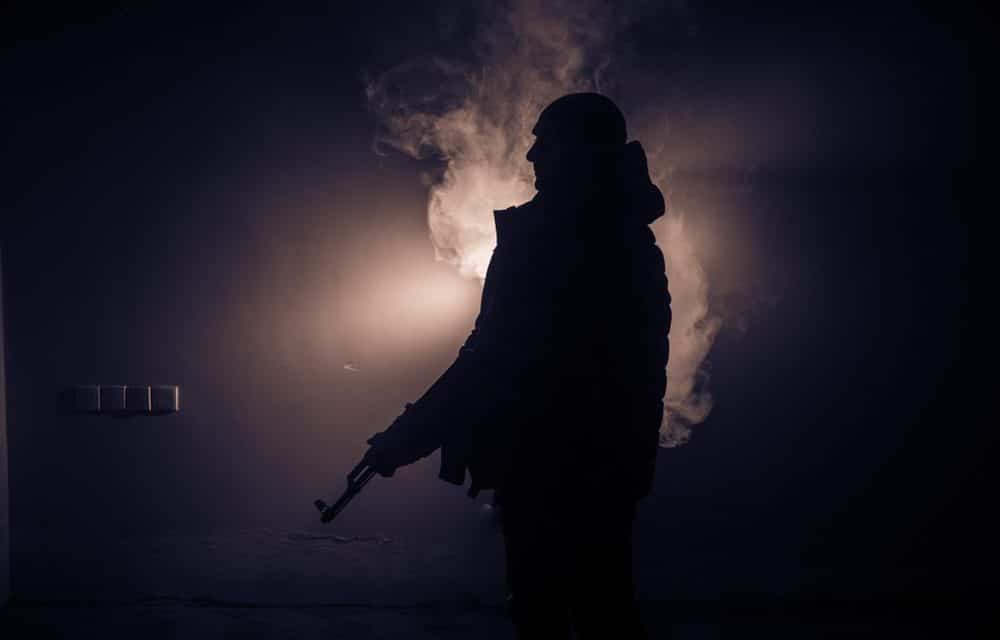 (The Sun) – A man dressed in camo filmed himself walking into a Walmart in the US carrying an assault weapon and 100 rounds. The man, described as white and aged in his twenties, was detained by an off-duty firefighter who held the suspect at gunpoint. The shocking display came less than a week after a twisted gunman used an AK47-type weapon to kill 22 people in a Walmart in El Paso, Texas. It is the latest in a series of gun-related incidents that have been reported at Walmarts across the US since the massacre. Cops say the

a camouflage-clad man walked into the Walmart in Springfield, Missouri, on Thursday and started pushing a shopping trolley around. He was wearing body armor, military fatigues and was carrying tactical weapons. Police say the man was recording himself walking through the store using his phone. The store manager at the Neighborhood Market pulled a fire alarm, urging shoppers to escape the store. Police say the man then made his way out of an emergency exit where a firefighter held the man at gunpoint. At that moment Springfield Police arrived on scene and detained the man. READ MORE