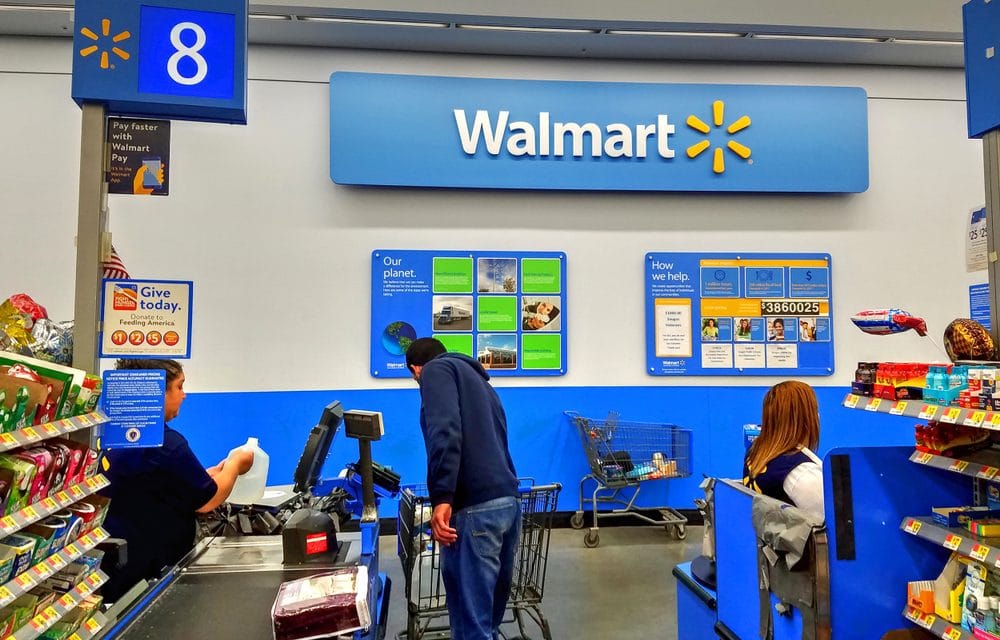 (Yahoo) – Police have located a man who allegedly told a Walmart salesperson that he was looking for something “that would kill 200 people.” The alleged incident happened on Wednesday, Aug. 7, just four days after a mass shooting at a Walmart in Texas that left 22 people dead and more than two dozen others injured. The suspicious request was reported at a Walmart in Port St. Lucie, Florida, at around 7:11 p.m.

The Port St. Lucie police received a tip that helped identify the man as 55-year-old Philip Michael Attey II, who is from Port St. Lucie. Attey approached a sales clerk and allegedly asked “can you sell me anything (or a gun) that would kill 200 people?” according to the police press release. The sales clerk, who was working in the sporting goods department, replied, “that isn’t funny,” police said. READ MORE