Lutheran denomination declares itself a ‘sanctuary church’ for migrants 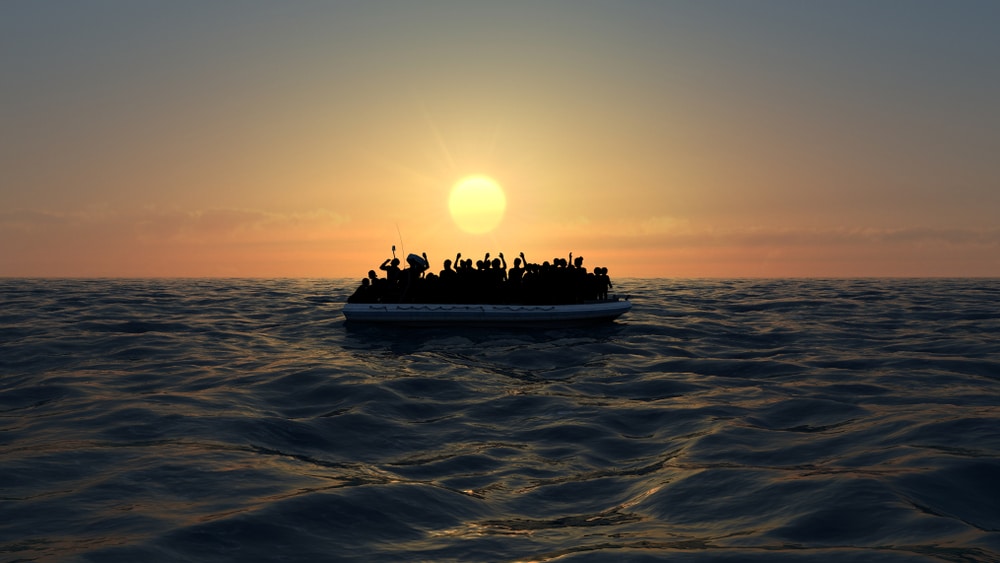 (CP) – The Evangelical Lutheran Church in America passed a measure declaring their entire denomination a “sanctuary church” for migrants, including those who entered the United States illegally. At the ELCA Churchwide Assembly last Wednesday in Milwaukee, Wisconsin, the 3.4 million-member mainline Protestant denomination approved a resolution, or “memorial,” making themselves a “sanctuary church.” The vote came by a clear majority of the voting delegates raising green cards and

reportedly made the ELCA the first denomination in North America to identify as a sanctuary body. In a press release announcing the result of the memorial, the ELCA noted that earlier in the day, Presiding Bishop the Reverend Elizabeth Eaton and about 700 Assembly members held a march and prayer vigil outside the nearby Milwaukee Immigration and Customs Enforcement office. “The march addressed concerns about the human rights of migrant children and families entering the U.S. along the southern border,” stated the ELCA. READ MORE