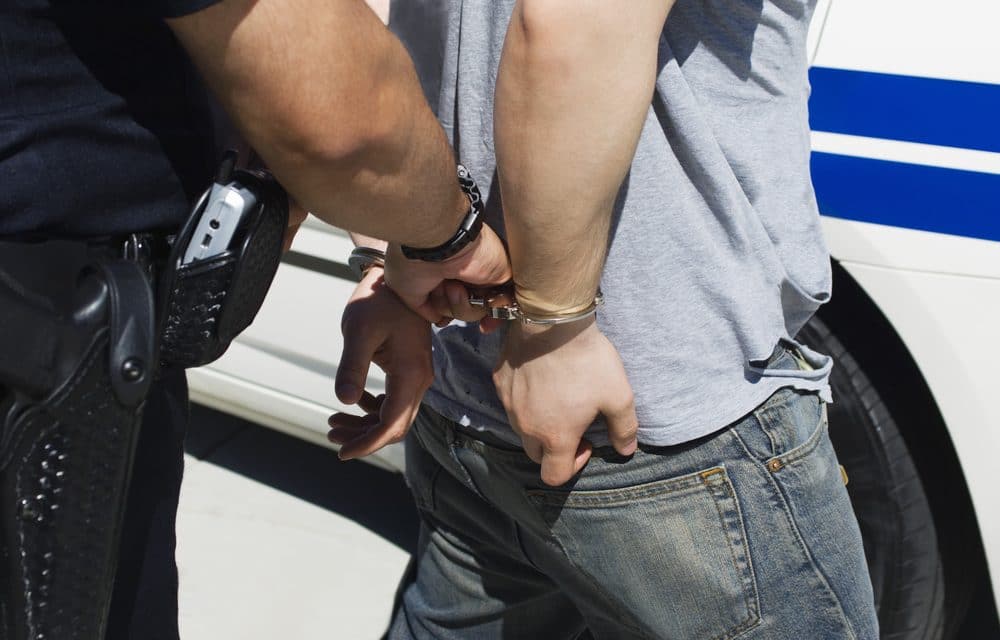 (WHAS 11) – A 23-year-old Las Vegas man who authorities say worked as a security guard has been arrested and accused of plotting to firebomb a synagogue or a bar catering to LGBTQ customers. A U.S. magistrate judge on Friday ordered Conor Climo to remain in federal custody following his arraignment on a federal firearms charge that could get him 10 years in prison and a $250,000 fine.