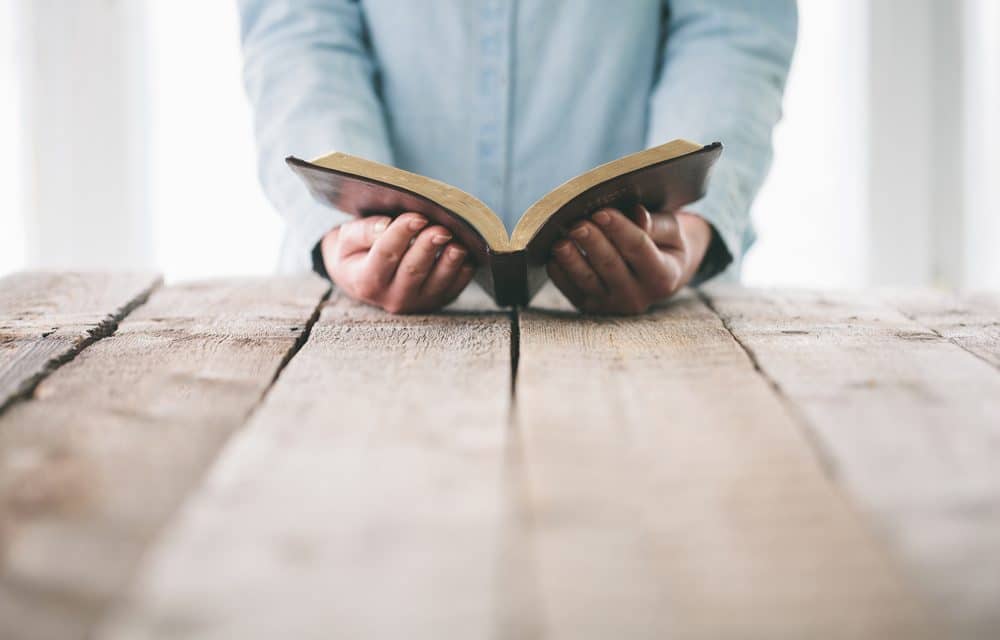 (CJ) – A Kentucky high school will not offer a course on the Bible because of legal concerns over a 2017 law that allows the teaching of such electives in the state’s public schools. The school-based decision-making council for Anderson County High School in Lawrenceburg voted unanimously Tuesday to instead offer a “World Religions” course. The World Religions course will be an optional elective that covers Christianity, Islam, Hinduism and other popular world religions, officials said. Anderson County High, which began its new school year Thursday, originally planned to offer a “Bible Literacy” course focused

on the historical influences of the Old Testament. But Principal Chris Glass and social studies teacher Corey Sayre — who both serve on the school’s eight-member SBDM council that is made up of parents and teachers — expressed concerns over the “vague” standards for the Bible courses that the Kentucky Board of Education approved last year. According to The Anderson News, the two also had concerns over the “constitutionality” of the course that was considered after Gov. Matt Bevin signed a bill in 2017 creating regulations for public high schools to offer literature courses on the Bible and Hebrew scriptures. READ MORE

Also known as the Louisville Courier Journal , is the highest circulation newspaper in Kentucky. It is owned by Gannett and billed as “Part of the USA Today Network”. According to the 1999 Editor & Publisher International Yearbook, the paper is the 48th-largest daily paper in the United States.