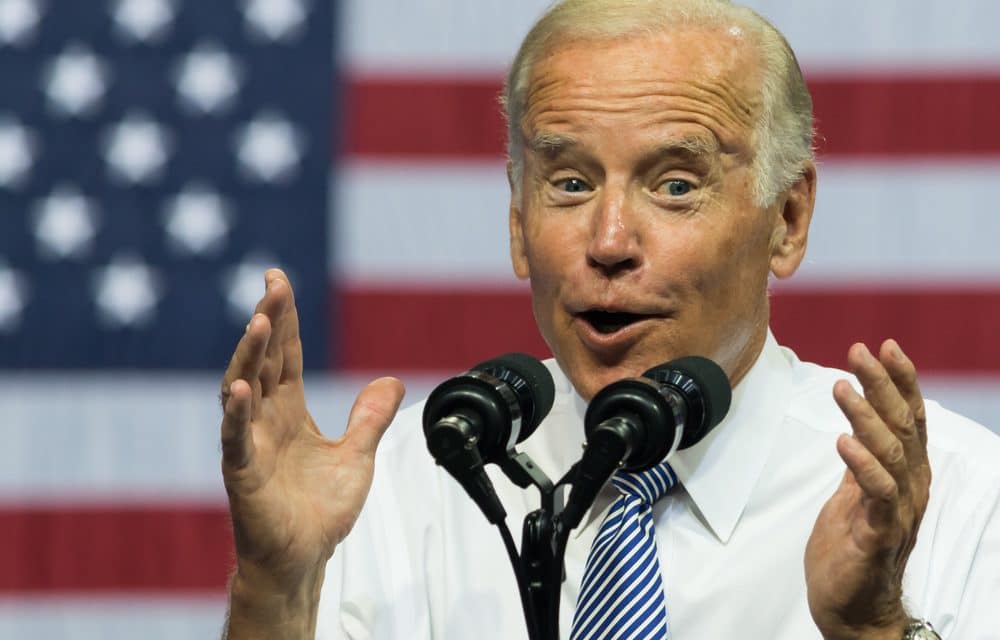 (NYP) – Democratic presidential front-runner Joe Biden claimed there are more than two genders, then blew up at a young woman who pressed him on the question. “There are at least three,” Biden told an Iowa college student at the Iowa State Fair, after she asked him how many genders he believes exist. But after the young woman asked the gaffe-prone candidate to explain what they are, Biden grew heated,

according to a video of the interaction posted to Twitter on Friday. “Don’t play games with me, kid,” he barked. Moments later, he grabbed the questioner’s arm and pulled her toward him to emphasize his history of support for same-sex marriage. “By the way, first one to come out for marriage was me,” he said. The student was a field organizer for Turning Point USA, a group for right-wing college students. READ MORE