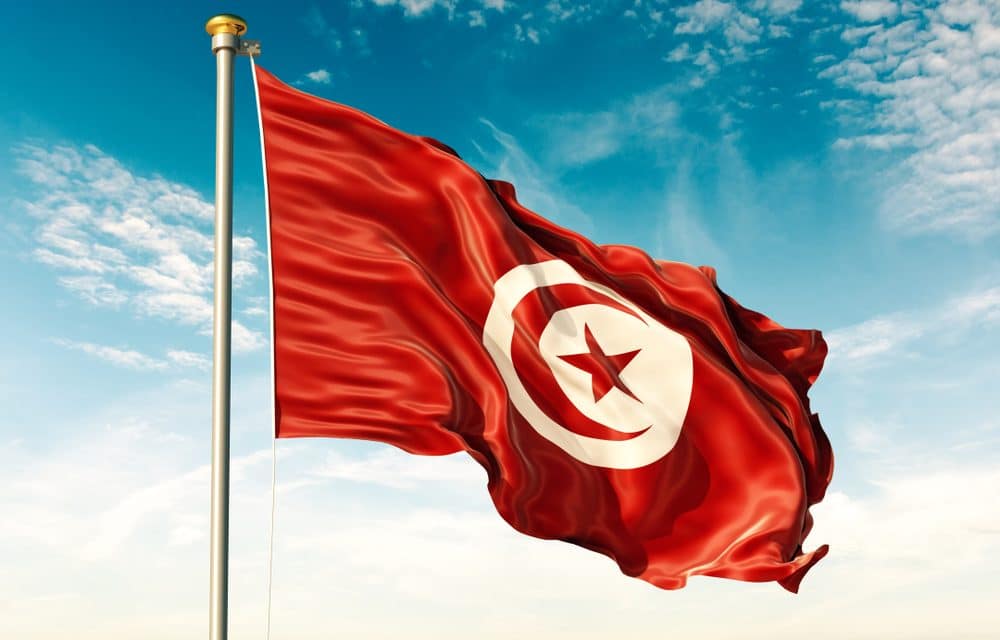 (Yahoo News) – Baatour’s candidacy marks “a first which will, without doubt, be a benchmark in history”, his party said. A lawyer at the Court of Cassation, Tunisia’s highest court, the Liberal Party leader presents himself as a defender of LGBT rights. But ahead of his announcement, a petition signed by 18 groups who campaign for those rights warned his candidacy would represent a “danger” for their communities. Baatour was jailed for three months in 2013 for “sodomy” with a 17-year-old student, an accusation he has always

denied. Having a criminal record does not automatically ban Tunisians from standing in elections. “The fact that I’m gay doesn’t change anything. It’s a candidacy like all the others,” Baatour told AFP. “I have an economic, social, cultural and educational program for everything that affects Tunisians in their daily lives,” he added. Baatour is the co-founder of the Shams association, through which he has for years campaigned against Tunisia’s criminalization of gay sex, which carries a sentence of up to three years. READ MORE