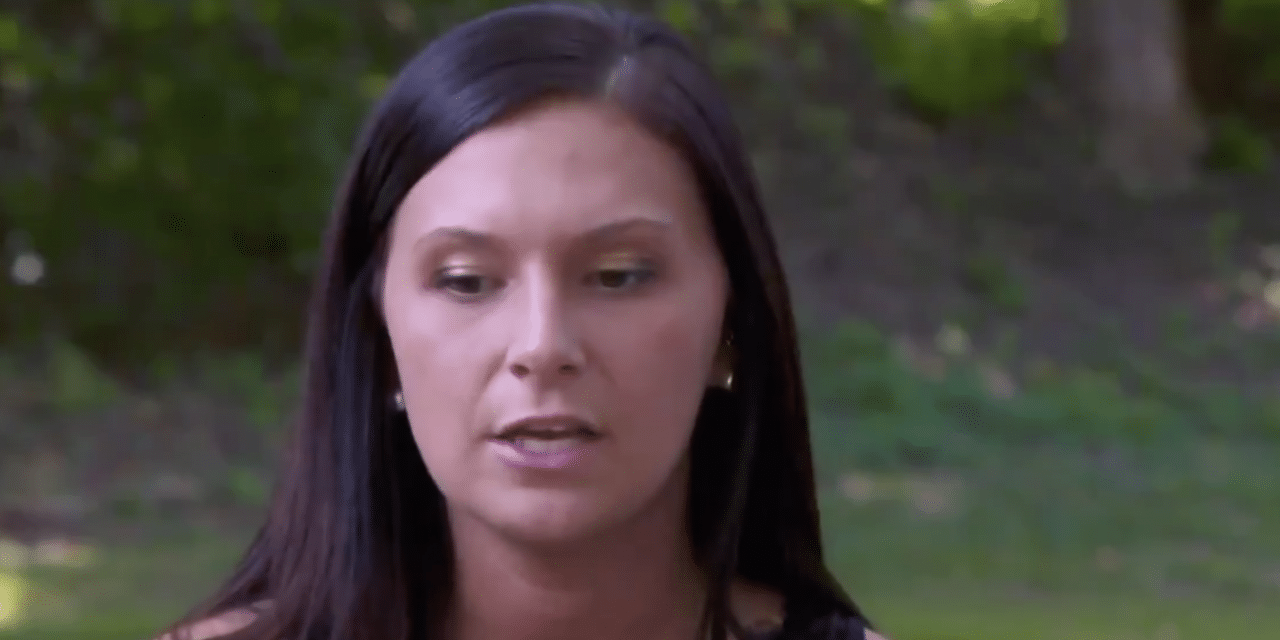 (FaithWire) – A critical care nurse found herself in the middle of a mass shooting at the weekend has been praised for her selfless actions. Kayla Miller was out celebrating her friend’s 25th birthday at the Ned Peppers Bar Saturday night when gunfire rang out and bodies started dropping to the ground. Along with tens of other patrons, Miller frantically sought out a place of shelter. But as she ran, this compassionate nurse took in the scene around her, and the reality sunk in — there were people dying all around her. “I look

down the sidewalk and see just a row of bodies. People shot — some alive, some not,” the nurse told NBC’s “Today” show. Immediately, her medical training kicked in. Disregarding concerns for her own safety, Miller stopped running from the frenzied gunman, threw herself to the ground began to administer emergency CPR. “It was pretty evident (it was gunshots) because everyone was just crawling to the back exit just fighting each other to get out of the bar,” the nurse explained. Tragically, none of the victims she treated survived. READ MORE