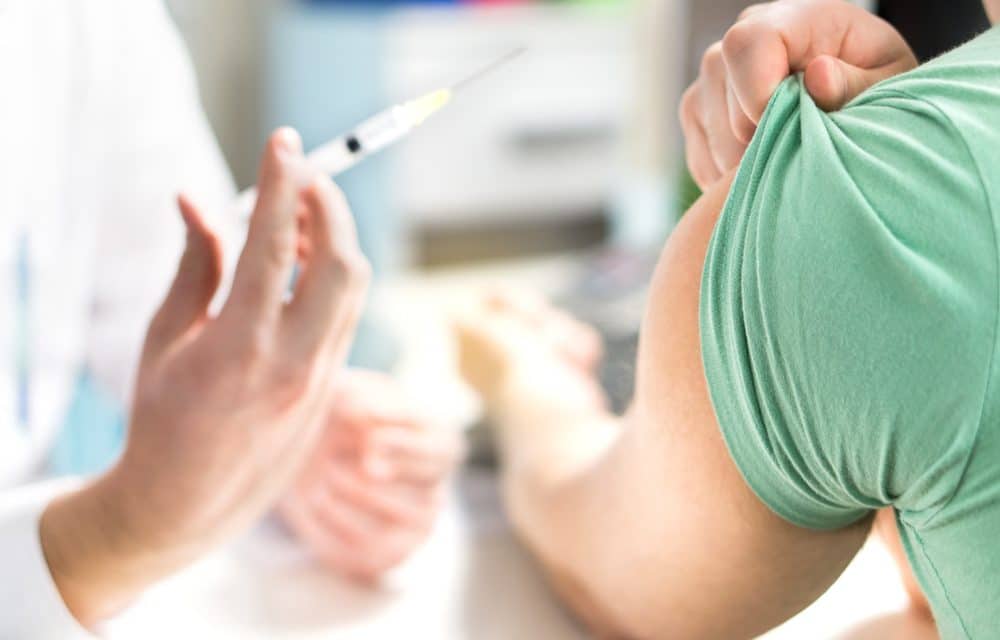 (USA Today) – Just before the Fourth of July, Trenton Burrell began feeling run-down and achy. Soon he could barely muster the energy to walk from one room to another. A friend shared an alarming observation: “You’re turning yellow.” Within days, the 40-year-old landed in the hospital, diagnosed with the highly contagious liver virus hepatitis A, which has infected more than 3,220 people in Ohio and killed at least 15. Since 2016, the virus has spawned outbreaks in at least 29 states, starting with Michigan and

California. It’s sickened more than 23,600 people, sent the majority to the hospital and killed more than 230. All but California’s and Utah’s outbreaks are ongoing, and experts expect to eventually see the virus seep into every state. Like a shadow, it follows the opioid epidemic, spreading mostly among drug users and the homeless. But anyone who hasn’t been vaccinated can get hepatitis A — as Akron health officials are now finding out. “It’s getting into the general public,” said Tracy Rodriguez, communicable disease supervisor for Summit County Public Health. “It’s scary.” READ MORE