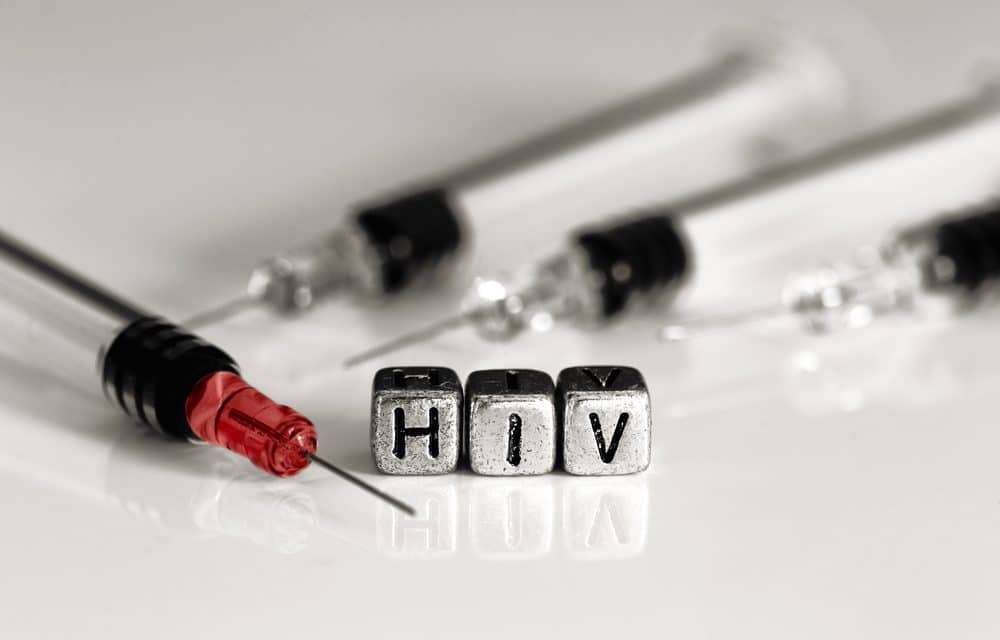 (AP) — A Georgia woman who went on a viral Facebook Live rant claiming she was HIV-positive and intentionally infecting others is now being investigated by police. Americus Police Major Herman Lamar told news outlets they received several tips Friday on the video. The woman is identified as Brandi Yakeima Lasiter. The roughly one minute video shows Lasiter rattling off a list of men she allegedly

infected, along with their wives and girlfriends. She bragged about getting revenge on the men, saying she always gets the last laugh. Lamar says one of the men named in the video came forward and filed a communication harassment complaint. The investigation is ongoing and Lamar says police need to first prove Lasiter has HIV. READ MORE