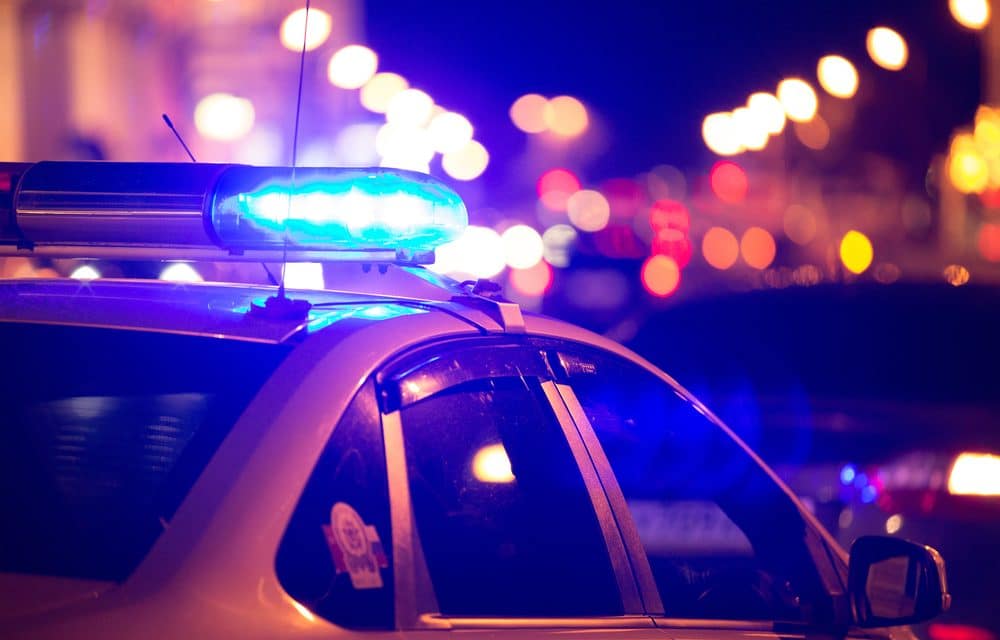 (NBC) – Authorities are charging a 26-year-old Florida man they say posted a threat on Facebook that he was about to have his semi-automatic rifle returned and people should stay away from Walmart. The Florida Department of Law Enforcement arrested Richard Clayton on Friday north of Orlando. The agency said Clayton posted his threat on Sunday, the day after a gunman in El Paso, Texas, killed 22 people and

injured two dozen at a Walmart. Investigators said the post read, “3 more days of probation left then I get my AR-15 back. Don’t go to Walmart next week.” A department spokeswoman said Clayton was not on probation. The agency said it appears Clayton follows white supremacist ideology. He was charged with making written threats to kill or do bodily harm. The FBI received a tip about the post on Tuesday. READ MORE