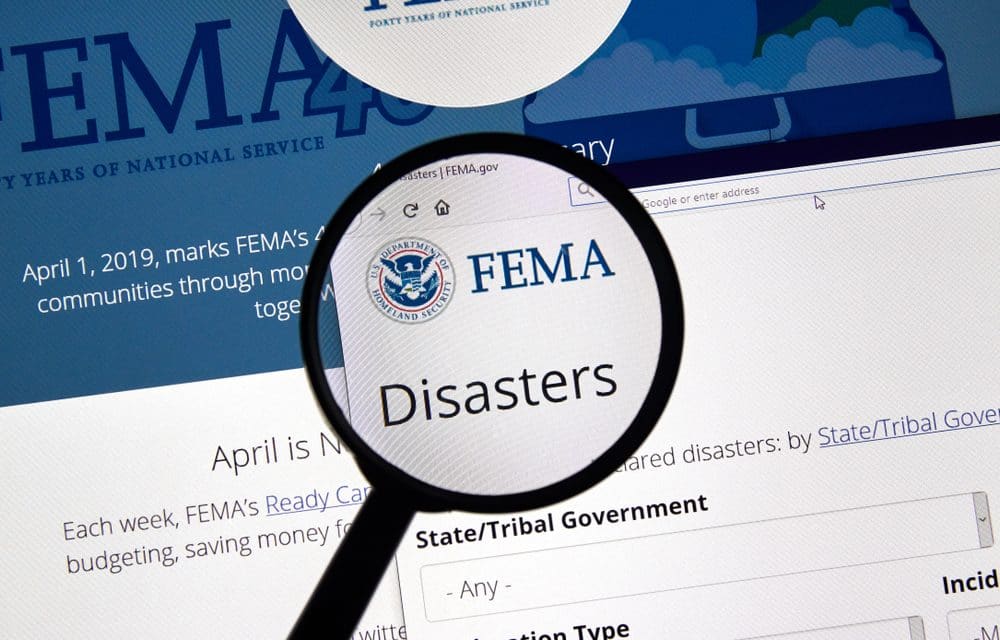 (Forbes) – There’s no need to lunge for the storm shelter when those annoying screeches belt out on televisions and radios across the country at 2:20 PM EDT on August 7. It’s just a test. FEMA plans to conduct a nationwide test of the Emergency Alert System next Wednesday afternoon to ensure that the system is able to transmit emergency information across multiple forms of media within minutes of a catastrophe of national importance. The Emergency Alert System is the successor of several previous alerting networks designed during the Cold War to allow the president to communicate with the country in the

event of a catastrophe such as a nuclear strike. Thankfully, we’ve never encountered a situation that required the use of the Emergency Alert System on a nationwide scale. The system is mostly used today to transmit urgent local alerts, such as tornado warnings or AMBER Alerts. As part of its long-term emergency preparedness efforts, the federal government began conducting nationwide tests of the Emergency Alert System in 2011 to ensure the system can function in its original purpose. They’ve tested the system several times in the years since, to varying degrees of success. The most recent test occurred last October, which included sending push notifications to mobile devices across the country for the first time. READ MORE