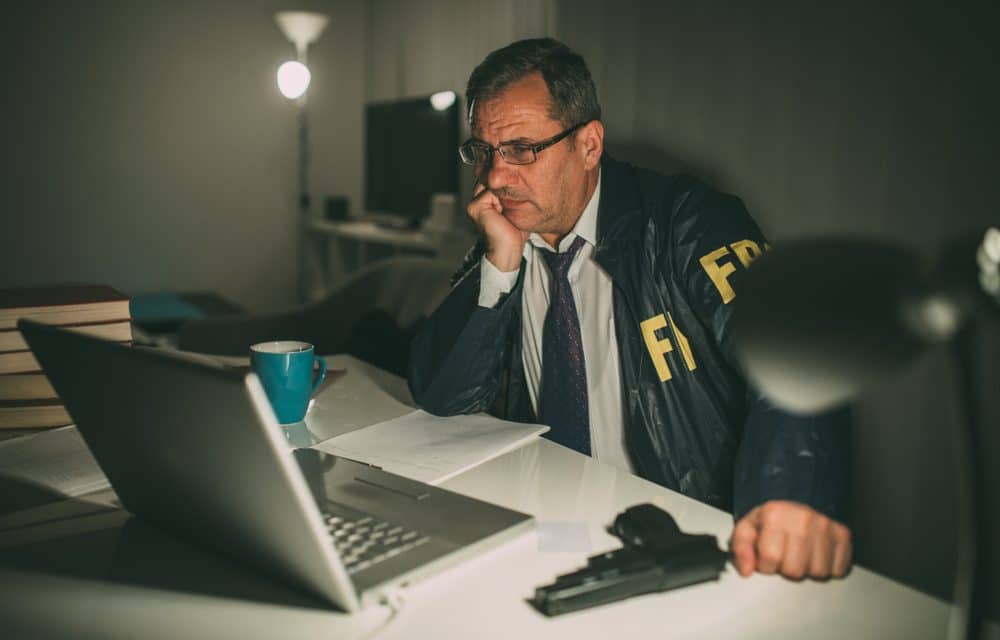 (WSJ) – An effort by the FBI to more aggressively monitor social media for threats sets up a clash with Facebook Inc. FB 2.71% ’s privacy policies and possibly its attempts to comply with a record $5 billion settlement with the U.S. government reached last month. The Federal Bureau of Investigation is soliciting proposals from outside vendors for a contract to pull vast quantities of public data from Facebook, Twitter Inc. TWTR 0.81% and other social media “to proactively identify and reactively monitor threats to the United States and its interests.” The request was posted last month, weeks before a series of mass murders

shook the country and led President Trump to call for social-media platforms to do more to detect potential shooters before they act. The deadline for bids is Aug. 27. As described in the solicitation, it appears that the service would violate Facebook’s ban against the use of its data for surveillance purposes, according to the company’s user agreements and people familiar with how it seeks to enforce them. The FBI declined to comment about the potential program, citing standard practice to not comment on pending procurements. It states in its contracting request, which is posted on the agency’s website, that it believes the data can be collected “while ensuring all privacy and civil liberties compliance requirements are met.” READ MORE