FALLING AWAY: Hillsong Leader Announces He Wants No Part in Christianity Anymore 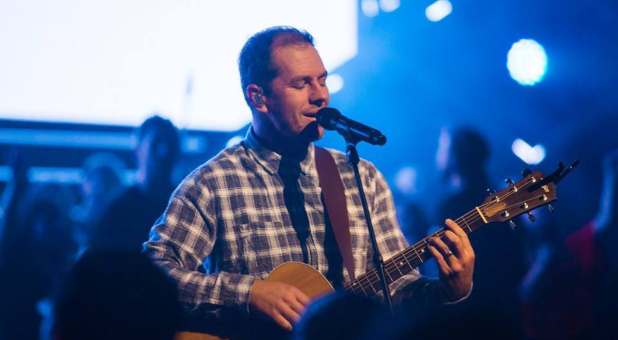 OPINION (Charisma) – Hillsong worship leader Marty Sampson announced on Instagram Friday that he’s “genuinely losing his faith”—and he’s not upset about it. Sampson was one of Hillsong’s original worship leaders and wrote and co-wrote hundreds of praise songs including hits like “Now that You’re Near,” “King of Majesty,” “O Praise the Name,” “For Who You Are” and “Open Heaven.” In his post—which has since been deleted, along with the rest of the artist’s Instagram posts—he included a picture of

what appears to be Samson bringing down the pillars of the Philistine temple in Judges 16. He writes that the more he thinks about it, the more Christianity seems just like every other religion, and he doesn’t want any part of it anymore: “Christians can be some of the most [judgmental] people on the planet—they can also be some of the most beautiful and loving people … but it’s not for me. I am not in any more. I want genuine truth. Not the ‘I just believe it’ kind of truth. Science keeps piercing the truth of every religion. Lots of things help people change their lives, not just one version of God.” READ MORE