El Paso shooting marked as a case of ‘domestic terrorism,’ 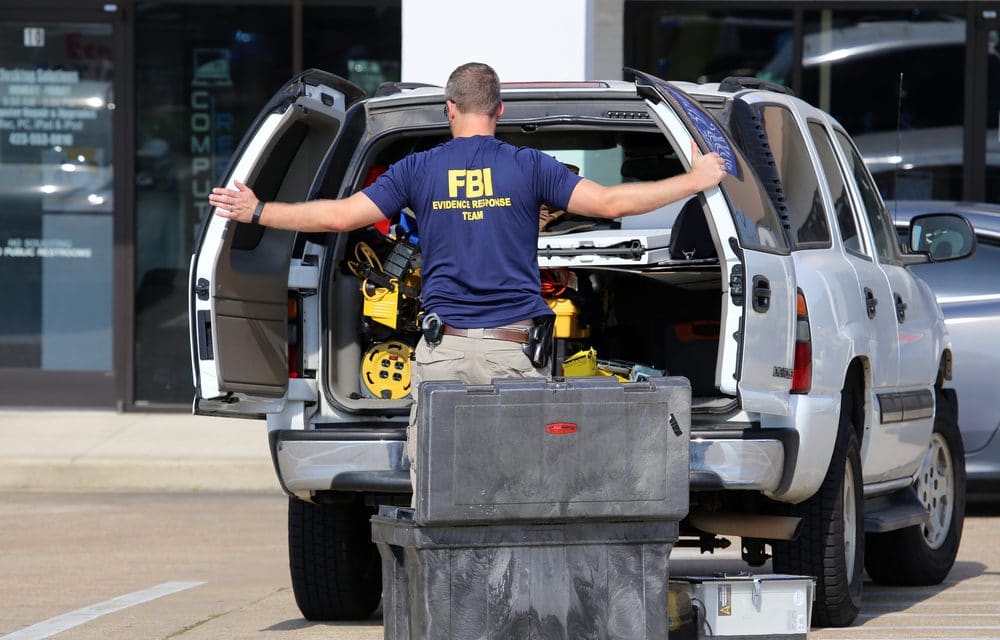 (CNN) Federal authorities are treating the El Paso mass shooting as a case of domestic terrorism, according to the US Attorney for the Western District of Texas. The Justice Department is also “seriously considering” bringing federal hate crime and federal firearm charges, which carry a possible death penalty, US Attorney John Bash said in a news conference. Three sources have identified the suspect as 21-year-old Patrick Crusius of Allen, Texas. The case appears to meet the statutory definition of domestic

terrorism, Bash said. Saturday’s shooting at an El Paso shopping center — which left at least 20 people dead and 26 injured — “appears to be designed to intimidate a civilian population, to say the least,” he said. “We’re going to do what we do to terrorists in this country, which is to deliver swift and certain justice,” Bash said. El Paso County District Attorney Jaime Esparza said the suspect faces capital murder charges and will be eligible for the death penalty. READ MORE