El Paso Pastor Clings to Faith After His Daughter Was Shot in Walmart: ‘God Has a Purpose’ 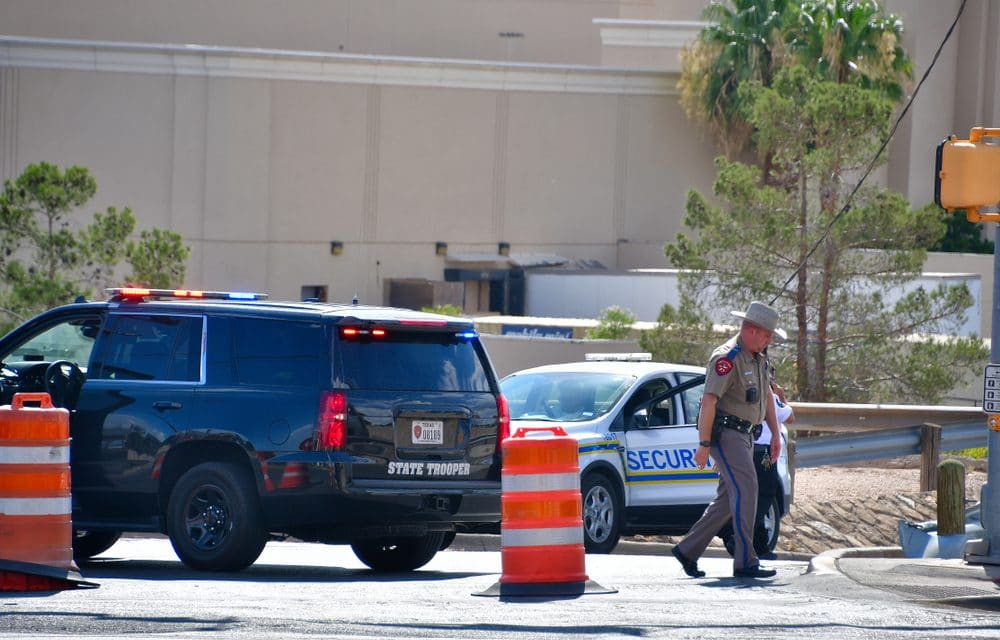 (FW) – A pastor and a father from El Paso received a call Saturday no dad ever wants to answer: one of his daughters had been shot. Michael Grady, pastor of Prince of Peace Christian Fellowship, learned his 33-year-old daughter, Michelle, had just been shot three times and was laying in a pool of blood at their local Walmart, where a shooter had just gunned down dozens of others, ultimately killing 22 people. Despite her shock and pain, Michelle was able to reach for her mobile phone and call her mom, Jeneverlyn, according to the Los Angeles Times. As soon as Jeneverlyn reached Walmart, she called

Grady, who then raced to join them. He moved as quickly as he could, though just a few years ago he underwent quadruple-bypass heart surgery, so he wasn’t moving as fast as he would have liked. During the short drive that felt like an eternity, Grady prayed. And he hasn’t stopped since. “I was asking God to make sure Michelle isn’t in a lot of pain or was suffering,” he told the newspaper. “That we would get through to her and find her. That was my prayer.” The moment Grady saw his daughter, he knew the situation was bad. He knew she wasn’t OK in that moment, “but I told her she was going to be OK.” READ MORE