El Paso couple died together shielding their children from bullets 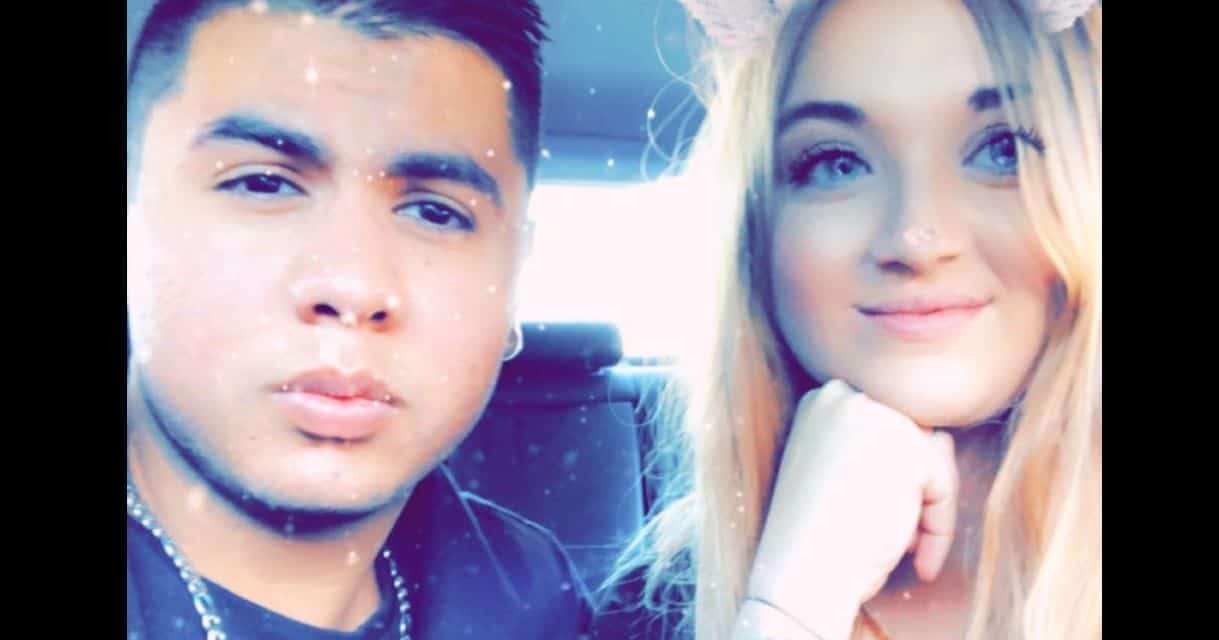 (FW) – As the city of El Paso reels from this weekend’s brutal mass shooting, stories of heroism and tragedy continue to emerge. One local couple, Jordan and Andre Anchondo, had headed to Walmart with their two-month-old baby to pick up some supplies for their five-year-old, who preparing for his upcoming school year. What was meant to be an uneventful outing, however, turned into a horrific nightmare when a 21-year-old man opened fire on unsuspecting shoppers, killing 20 people. According to relatives

Elizabeth Terry and Jesse Jamrowski, as the shots rang out, Jordan shielded her 2-month-son old and Andre dived in front of his wife. The shooter stuck the couple several times — they were killed instantly. \ “The baby still had her blood on him,” Terry told CNN. “You watch these things and see these things and you never think this is going to happen to your family. How do parents go school shopping and then die shielding their baby from bullets?” Now, all the Anchondo children — aged five, two and two-months-old — will grow up without their parents. READ MORE