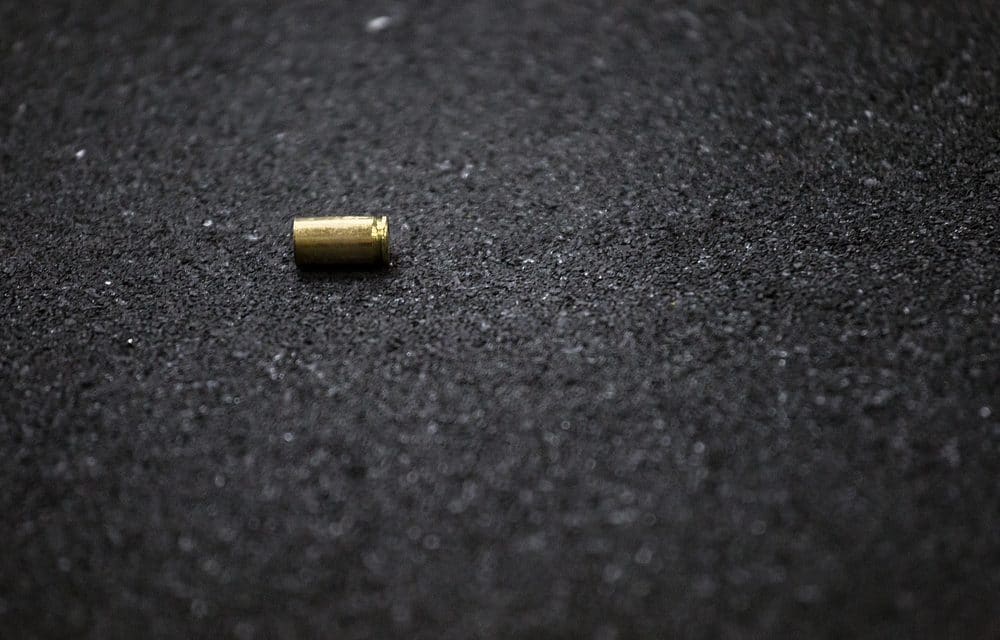 OPINION (The Hill) – “This Anglo man came here to kill Hispanics. I’m outraged and you should be too. This entire nation should be outraged,” Sheriff Richard Wiles, who is also the former chief of the El Paso Police Department, wrote on his Facebook page. “In this day and age, with all the serious issues we face, we are still confronted with people who will kill another for the sole reason of the color of their skin,” he added.

Wiles offered words of praise for both the El Paso Police Department’s response to the shooting and the diversity of the city itself, which sits directly across the U.S.-Mexico border from Ciudad Juárez and is about 80 percent Hispanic. “I fear things will not get better. Not pointing out anyone in particular, but I’m sick of people jumping in front of the cameras offering prayers and condolences as things just keep getting worse,” he added. READ MORE