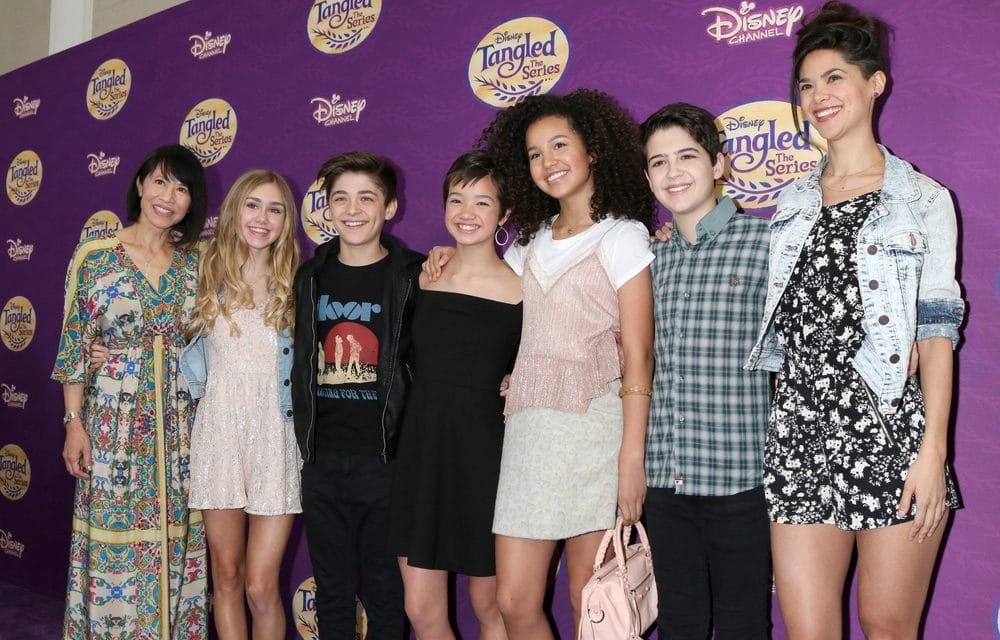 OPINION (DW) – The Disney Channel is apparently breaking barriers by featuring the first teenage gay couple on the show “Andi Mack.” According to Pink News, the revolutionary moment occurred during the show’s series finale, when the character Cyrus Goodman confessed to one of his classmates, TJ Kippen, that he has a crush on him. From the report: “Is there anything else you want to tell me?” Cyrus asks. TJ replies, “Yeah,” and asks the same question. “Yes,” Cyrus says, before reaching out and holding TJ’s hand. As if

that wasn’t enough, the pair also sang along to Lady Gaga’s LGBT+ acceptance anthem “Born This Way” in the episode. The show ended its third season, which will reportedly be its last, so the relationship will not develop any further. “Andi Mack” has consistently pushed LGBT representation on the show, beginning in 2017, when the character Cyrus Goodman confessed to a friend that he liked another boy. Earlier this year, the show broke new ground when Cyrus said the words, “I’m gay,” becoming the first Disney character to do so. READ MORE