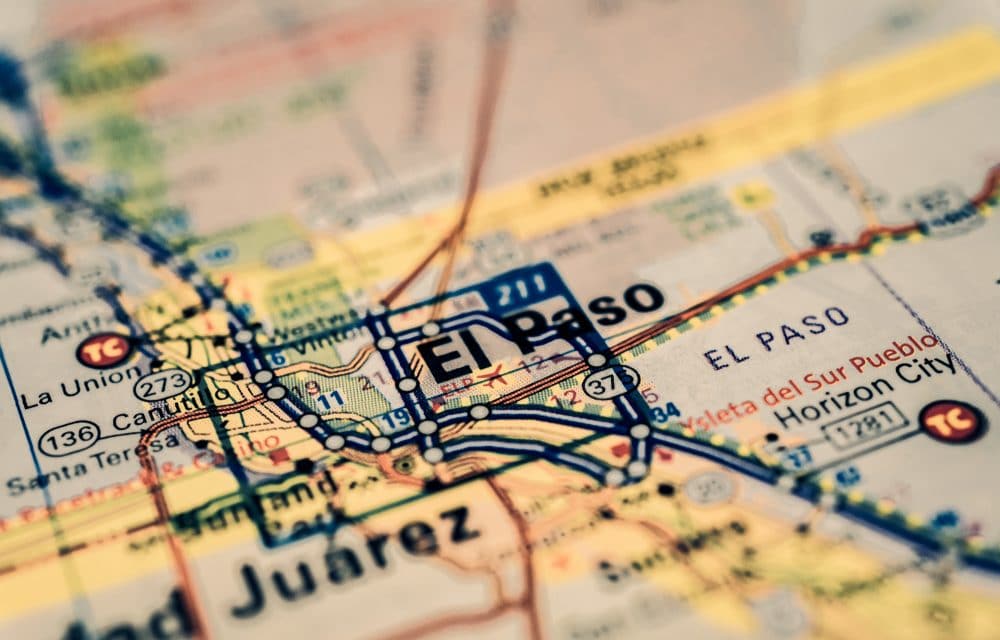 (Fox News) – More than a dozen people are believed to have been shot near Walmart in El Paso, Texas, on Saturday morning, as police warned of reports of multiple “shooters.” Police responded to reports of an active shooting at the Cielo Vista Mall area shortly before 11 a.m. local time and asked people to stay clear of the active scene. KTSM reported that at least 18 people were shot inside the Walmart; however, the extent of their injuries was not immediately known. A witness told Fox News that his mother died at the scene.

Police said they were responding to multiple reports of multiple shooters. They have no confirmed injuries or fatalities. Local media reported that multiple SWAT teams, FBI and ATF reported to the scene. At least three local businesses in the area were on lockdown. The mall complex is near Interstate 10 and on El Paso’s east side. Del Sol Medical Center told Fox News that it has received at least 6 victims, whose conditions were not immediately known. READ MORE