DEVELOPING: Huge power cut brings UK to its knees with trains halted and traffic signals off… 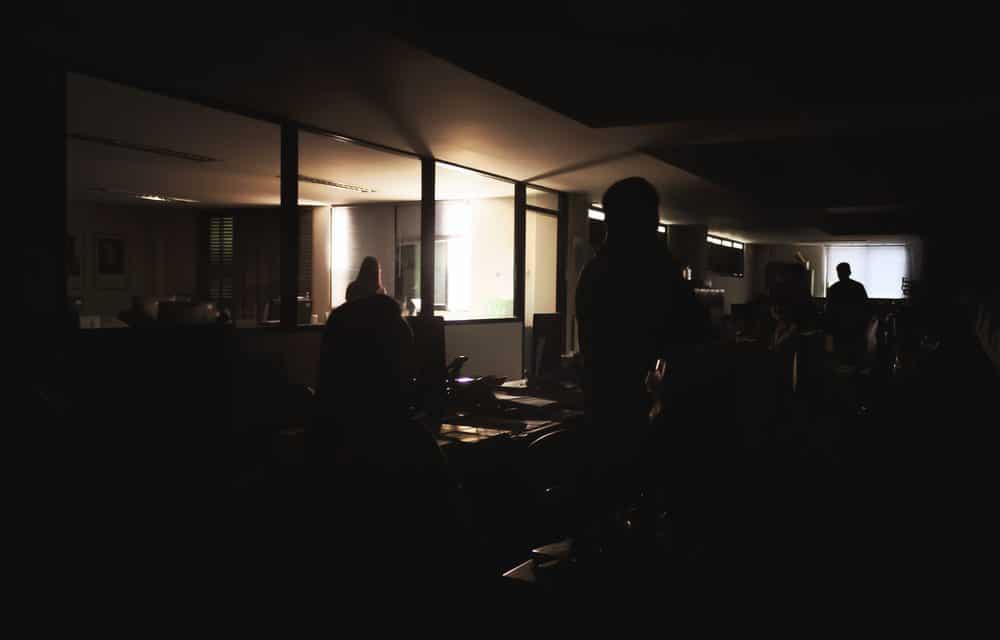 (The Sun) – A huge power cut has hit the UK with trains, Tubes and traffic lights cutting out across the country sparking national chaos. Britain was plunged into darkness at rush hour with large parts of London, the South East, Liverpool, Glasgow, Wales, Gloucestershire and Manchester all without electricity. More than half a million homes experienced power cuts after two National Grid generators spectacularly failed to leave airports, train lines and Tube stations in turmoil. Western Power Distribution, which serves the

Midlands, South West and Wales said 500,000 people were affected, while Northern Powergrid, which serves Yorkshire and the North East, said 110,000 of its customers lost power. Electricity North West said a further 26,000 customers were affected. Londoners described “apocalyptic” scenes after the country was plunged into blackness at around 5 pm. Commuter Harriet Jackson said: “All the traffic lights were down, but there was no police present, which meant it was dangerous to cross – cars weren’t stopping either. “It was like witnessing something out of an apocalyptic film. READ MORE