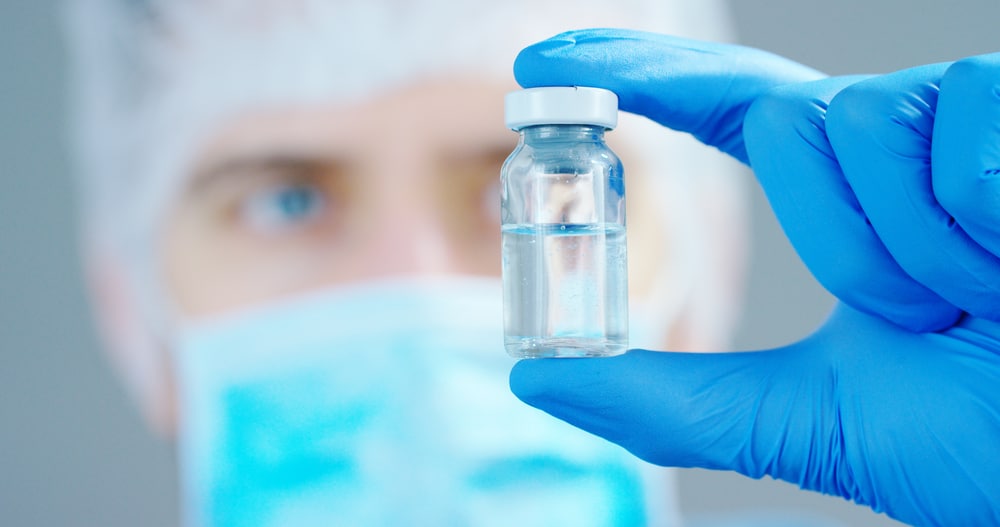 (News Channel 9) – An updated news release from the Tennessee Department of Health (TDH) says 2,000 Tennesseans have now been infected with a virus that causes hepatitis A since the outbreak began last year. It says 13 people in the state have died from the illness, and urges those most at risk to get vaccinated to prevent future infections and deaths. The outbreak has reached other states as well, including Alabama and Georgia. Workers at several restaurants in the NewsChannel 9 viewing area were diagnosed, and customers were urged to take steps to prevent getting the virus. “’ The deaths in Tennessee associated with the hepatitis A outbreak are extremely sad,’’

said TDH Commissioner Lisa Piercey, MD, MBA, FAAP. ‘’The Tennessee Department of Health, metro health departments, jails, and many other community partners are working every day to ensure people at high risk of infection with the hep A virus are vaccinated to prevent more illness and save lives.” Hepatitis A is a liver infection caused by a virus. It can be transmitted through contact with feces or consumption of contaminated food or water. The groups most at risk for hepatitis A in the current outbreak include people who use recreational drugs, men who have sex with men and people experiencing homelessness. READ MORE