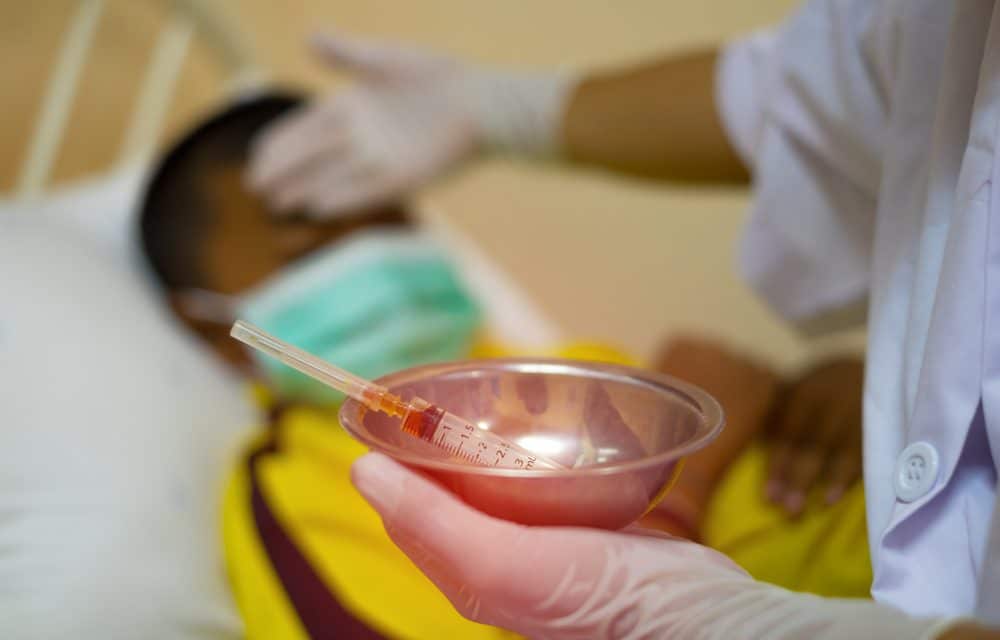 Didarul Alam, who’s 7-year-old son was diagnosed with dengue fever, told The Diplomat he spent hours looking for a hospital for his child. Mr. Alam was turned away from three hospitals as he searched over six hours, and finally found a space at the Dhaka Medical College and Hospital (DMCH) in Bangladesh. Hospitals are crammed with dengue patients, meaning Mr. Alam’s son won’t be the only child turned away from care. ATM Nazrul Islam, deputy director of Central Hospital of Dhaka, said the epidemic inspired a panic leading people without the disease to look for hospital assistance. READ MORE