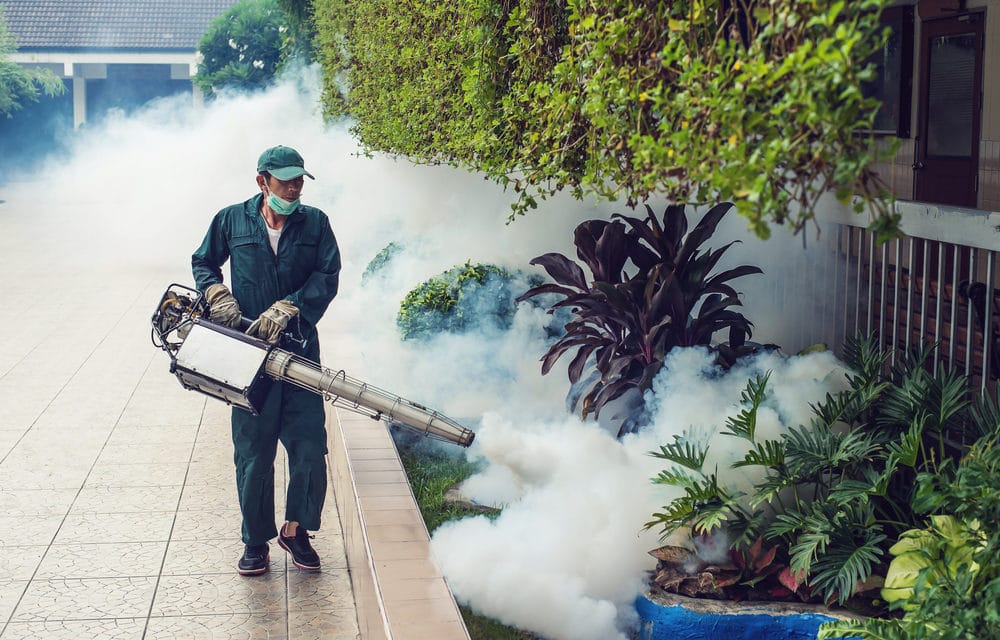 (Daily Mail) – Officials in New Jersey, Michigan and Massachusetts are advising people to cancel end-of-summer picnic dinners and stay indoors at dusk and dawn to stay safe from EEE-carrying mosquitoes. EEE – Eastern equine encephalitis – is a virus carried by the insects which causes severe brain swelling and is deadly in 30 percent of cases. It’s historically rare, striking some 10 horses and people, respectively, a year. Until this year, that is. Cases have been surging in the US as rising temperatures drive mosquito population booms.

Bites are the primary way the bugs transmit the disease to humans, but officials in one Massachusetts town are begging residents not to touch dead birds that may be infected. New Jersey has seen one confirmed case of EEE this month, Michigan has confirmed one as well, and four have been reported by the Massachusetts Department of Public Health. Yesterday, reports emerged that a 14-year-old girl in Michigan was on life support with a suspected EEE infection. Health departments in states with cases of EEE have begun testing mosquitoes for the viral disease. So far, 22 mosquitoes in New Jersey have tested positive, as have 334 in Massachusetts. READ MORE